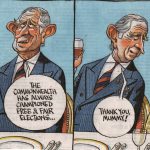 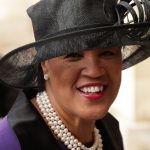 While a student campaign has failed to stop a statue of Mahatma Gandhi being raised in Manchester, the row over his bigoted attitudes continues to rage – including in India….   Read more >