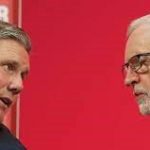 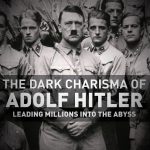 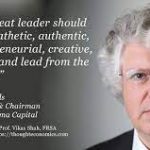 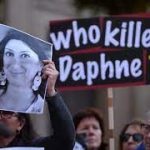 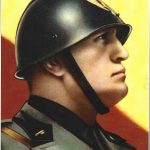 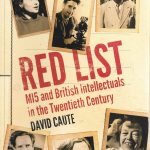 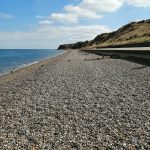 Dark and darker shall days coming be . . . What shall ye do then who seek the light?

A deserted Kent beach, thanks to the greed of water companies and shareholders who care for nothing  but their ever- swelling bank accounts.  (Picture: Trevor Grundy)   GUEST WRITER OF…   Read more > 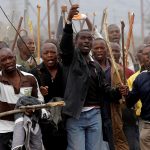 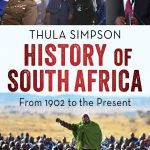 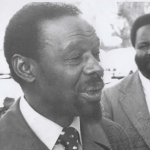