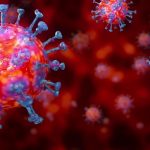 Anger builds in Britain as deaths from the Coronavirus reaches 2,352 in country’s hospitals

Anger builds in Britain as death from Coronavirus reaches 2,352 in country’s hospitals   By Trevor Grundy April 1, 2020   A further 563 people have died in hospitals from…   Read more >

Former Supreme Court judge warns that Britain could be heading towards a police state By Trevor Grundy London, March 30, 2020 – – -The British public, the police, politicians and…   Read more > 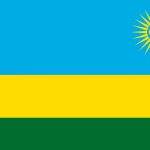 By TREVOR GRUNDY London (March 25, 2020) – – – The 26th Commonwealth Heads of Government Meeting (CHOGM) in Kigali, Rwanda is expected to be postponed or cancelled within …   Read more > 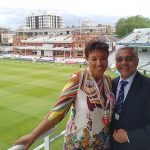 At a time when Britain is looking for friends outside the EU, leading Commonwealth countries have suspended contributions to the scandal-hit Commonwealth Secretariat, the body that shapes and guides the…   Read more >