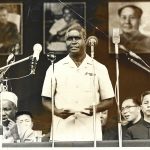 Kenneth Kaunda with Julius Nyerere of Tanzania (on left) with Chinese friends who build a railway that linked Kapiri Mposhi in Zambia to Dar es Salaam in Tanzania. (Picture: Trevor…   Read more > 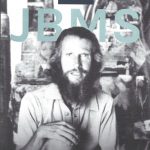 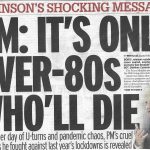 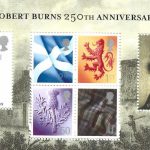