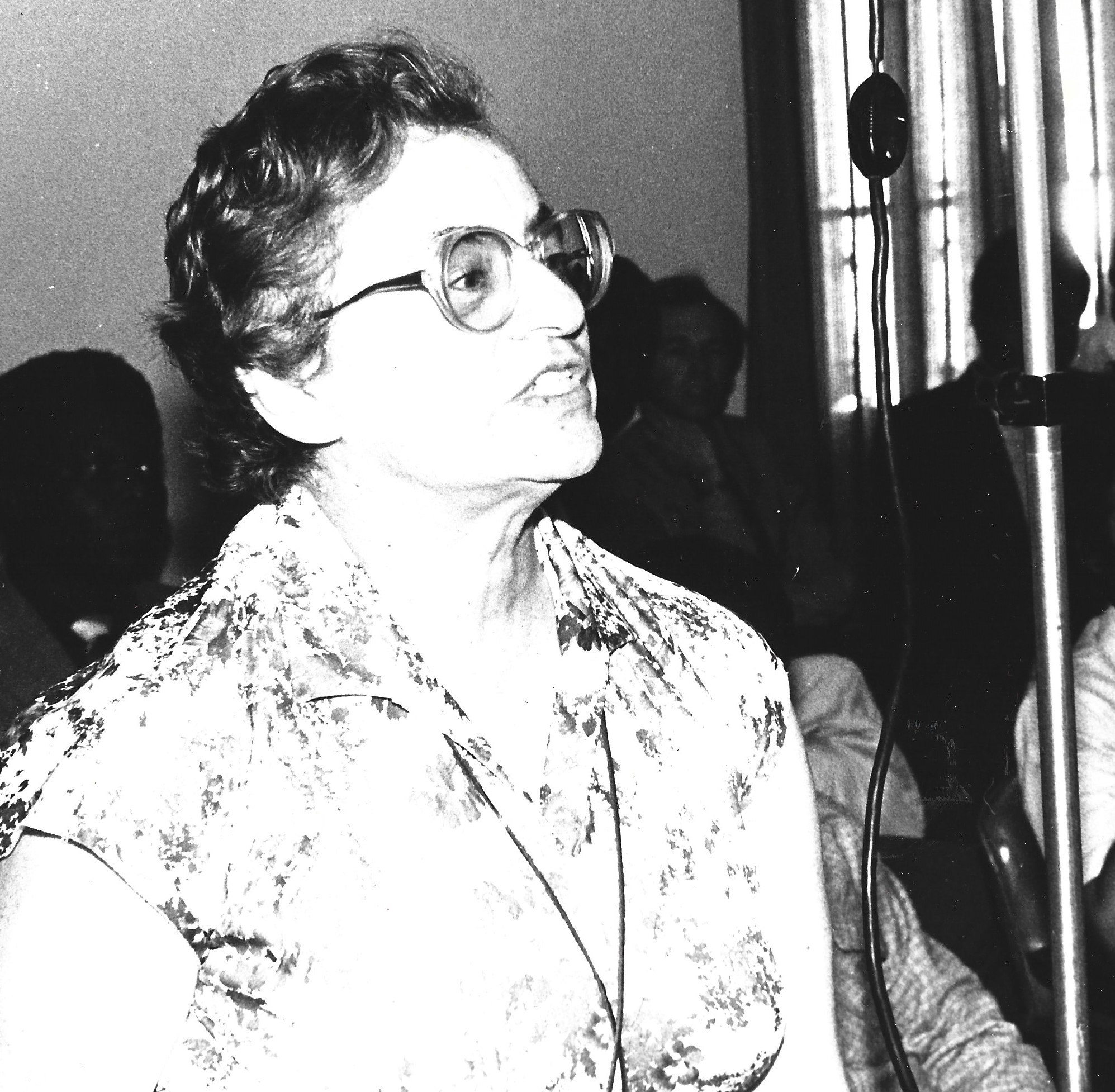 One of the world’s leading campaigners against apartheid in South Africa and anti- Semitism everywhere, Ruth Weiss, will be further recognised and honoured when the publisher Koeningshausen & Neumann launches a Festschrift  in Germany early next year.

‘Her decades long fight against apartheid, her great courage, her talks to German students and schoolchildren over the last twenty five years and so many other things have made an outstanding contributing to our understanding of so many recent events,’ said Frederick A. Lubich, Professor Emeritus of World Languages and Cultures at Old Dominion University, Norfolk, Virginia, USA.

He had edited the book which will contain articles about Ruth Weiss written by over seventy of her world-wide contacts.

He said, ‘Her book ‘My Sister Sarah’ remains a best-seller in Germany and it is obligatory reading in many schools. Her novels  concerning German-Jewish history have made an unique contribution to our understanding of German literary history.’

Professor Lubich said that a Festschrift is an appropriate way to honour Ruth Weiss.

He described this highly respected German-Jewish author as ‘an exceptional figure, who has made an unique contribution to German history because of her life-long fight against anti-Semitism and her campaigns against apartheid in South Africa.’

He said that the planned publication (which will cost approximately Euros 48 a copy) has been supported by the PEN Centre for German Speaking Writers Abroad and  the German Ruth-Weiss Society.

A Festschrift contains original contributions by the honoured person’s closest colleagues, often including former students. It is usually published on the occasion of the honoree’s retirement, significant birthday or other notable career anniversary.

Said a colleague who worked alongside Ruth Weiss in Lusaka in the early 1970s, ‘It’s  hard to think of Ruth ever retiring. Why should she? She is turning out thought-provoking material all the time. And it’s always based on first-hand experience.’

Ruth Lowenthal was born in Furth (near Nuremberg) in 1924. She and family left Germany in 1936 for South Africa.

Too poor to attend university, she was largely self-taught and specialised in African economics.

She went on to become a well-known journalist in South Africa, Rhodesia (Zimbabwe) and other parts of Eastern, Central and Southern Africa.

She is a former finance/business editor of the Times of Zambia, the Financial Mail in South Africa and a contributor to several leading British and German newspapers.

For years she worked for Deutsche Welle.

Ruth Weiss was a close friend of the Nobel prize-winning South African author Nadine Gordimer who described Ruth Weiss’s biography ‘A path through hard grass’ as ‘a piece of social history that should not be kept to herself but set down for us, her contemporaries.’ 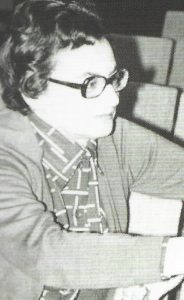 Her English language books include:

Sir Garfield Todd and the Making of Zimbabwe, with Jane Papart (1998)

Peace in their Time  – The peace process in Northern Ireland and southern Africa (London, 2000)