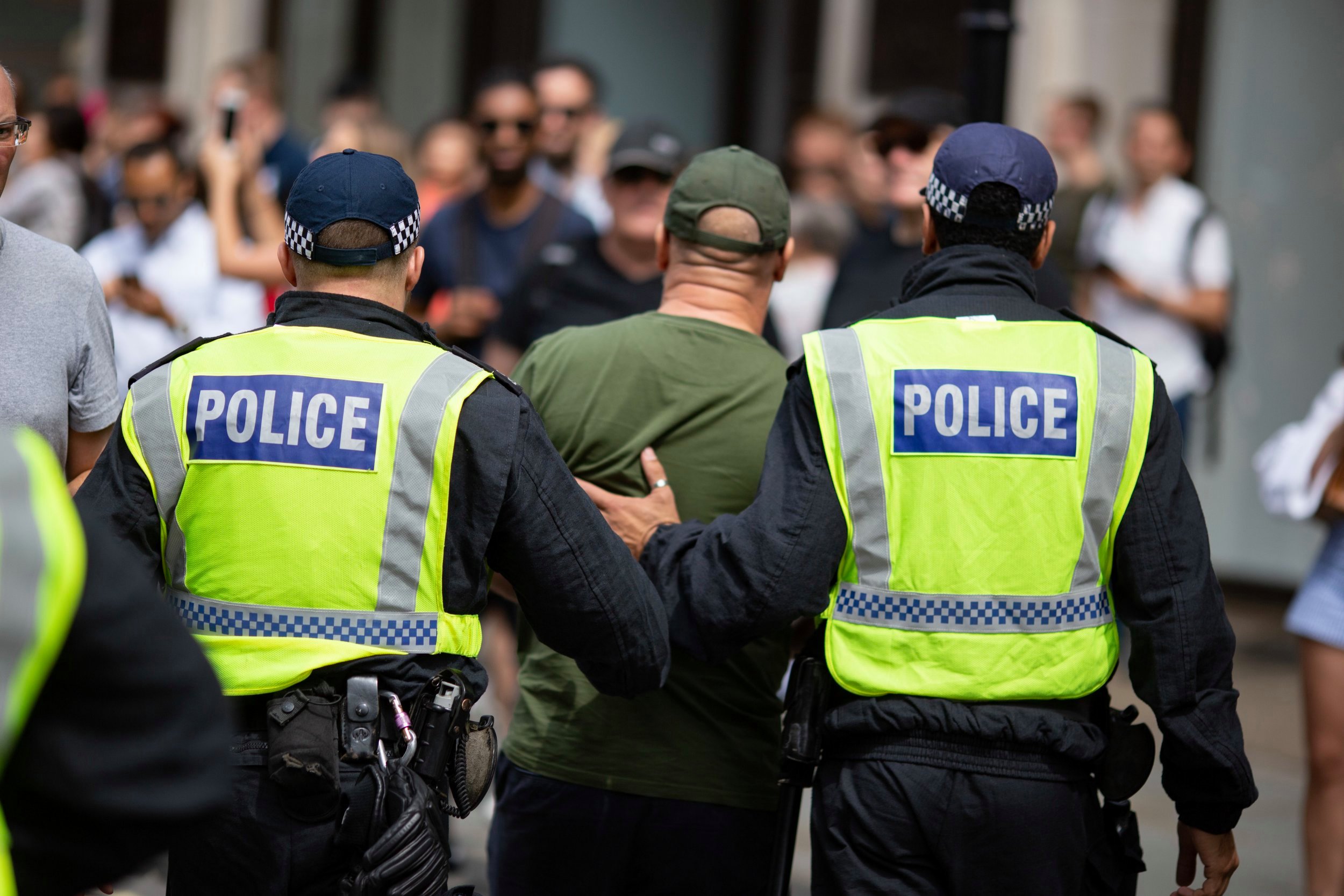 London, March 30, 2020 – – -The British public, the police, politicians and journalists are working themselves “up into lather” in which they exaggerate the threat made by the spread of the Coronavirus.

And the British people should stop and ask whether the cure may be worse than the threat of the disease.

Speaking on the BBC’s World at One programme (March 30, 2002) the former Supreme Court judge Lord Sumption said it was important to recognise that hysteria can turn societies into “despotisms.”

He warned that some of the press coverage echoed and amplified panic.

The Eton College and Oxford University-educated lawyer and author (The Hundred Years’ War in four volumes) said: ”Anyone who has studied history will recognise here the classic symptoms of collective hysteria. Hysteria is infectious. We are working ourselves up into a lather in which we exaggerate the threat and stop asking ourselves whether the cure may be worse than the disease.”

He said the action of some policemen in recent weeks had turned themselves into “glorified school prefects.”

He heavily criticised police in Derbyshire (a county in the East Midlands of England) for stopping people exercising in the Peak District saying that such behavior risks plunging Britain into a police state.

He said: “The behavior of the Derbyshire police in trying to shame people in using their undoubted right to take exercise in the country and wrecking beauty spots in the fells so people don’t want to go there is frankly disgraceful.”

He added: “This is what a police state is like, it is a state in which the government can issue orders to express preferences with no legal authority and the police will enforce ministers’ wishes.”

Derbyshire police were also criticised last week for using a drone to track a couple walking in the Peak District with their dog back to Sheffield and posting images of them on Twitter to warn against “non-essential travel.”

Sumption said that most of the country’s police forces have acted reasonably but in the case of the police in Derbyshire, they had over-stepped their powers.

He also criticised the government’s “hysterical“ approach to stem the spread of the Coronavirus by closing essential businesses and instructing people to stay at home, arguing that the move would wreck the economy and saddle future generations with a mountain of debt.

Derbyshire police said in a statement that its advice the public was “in line with national government instruction.”