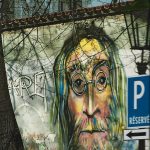 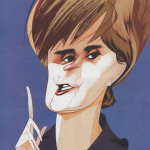 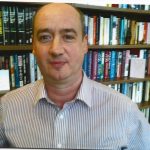 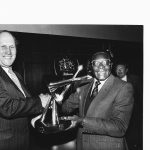 JIM SINCLAIR 1938-2020: Courageous farmer who lived through good and bad times in Zimbabwe

Prime Minister Robert Mugabe presenting Jim Sinclair, President  of the CFU, with the coveted 1981 Communicator of the Year Award  (Picture by Alexander Joe)     By Mike Rook and…   Read more >

Zimbabwe’s Alexander Joe   by Trevor Grundy When Alexander Joe retired after working in Africa for over thirty years, he went to Madagascar with his wife and told friends that…   Read more > 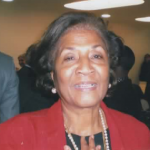