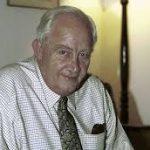 Mike Auret: Campaigner who challenged human rights abusers in Rhodesia and Zimbabwe By Trevor Grundy   Mike Auret, the  Chairperson of the Justice and Peace Commission in the Catholic Bishops’…   Read more > 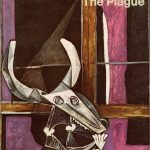 Seventy years on and Camus’s The Plague still has the power disturb and change our ways   By Trevor Grundy   Books should be reviewed when they’re relevant, not just…   Read more >

The Polish director of “Mr Jones – 1933, The Holodomor” says that this is a film that tells the most important story you will ever watch. But some Russia-watchers argue…   Read more > 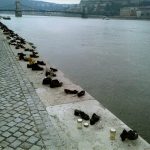 By Trevor Grundy February 11, 2020   Jews in Hungary are this week remembering the “liberation” of Budapest after a 50-day siege by the Red Army 75 years…   Read more > 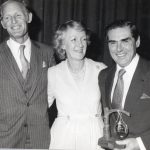