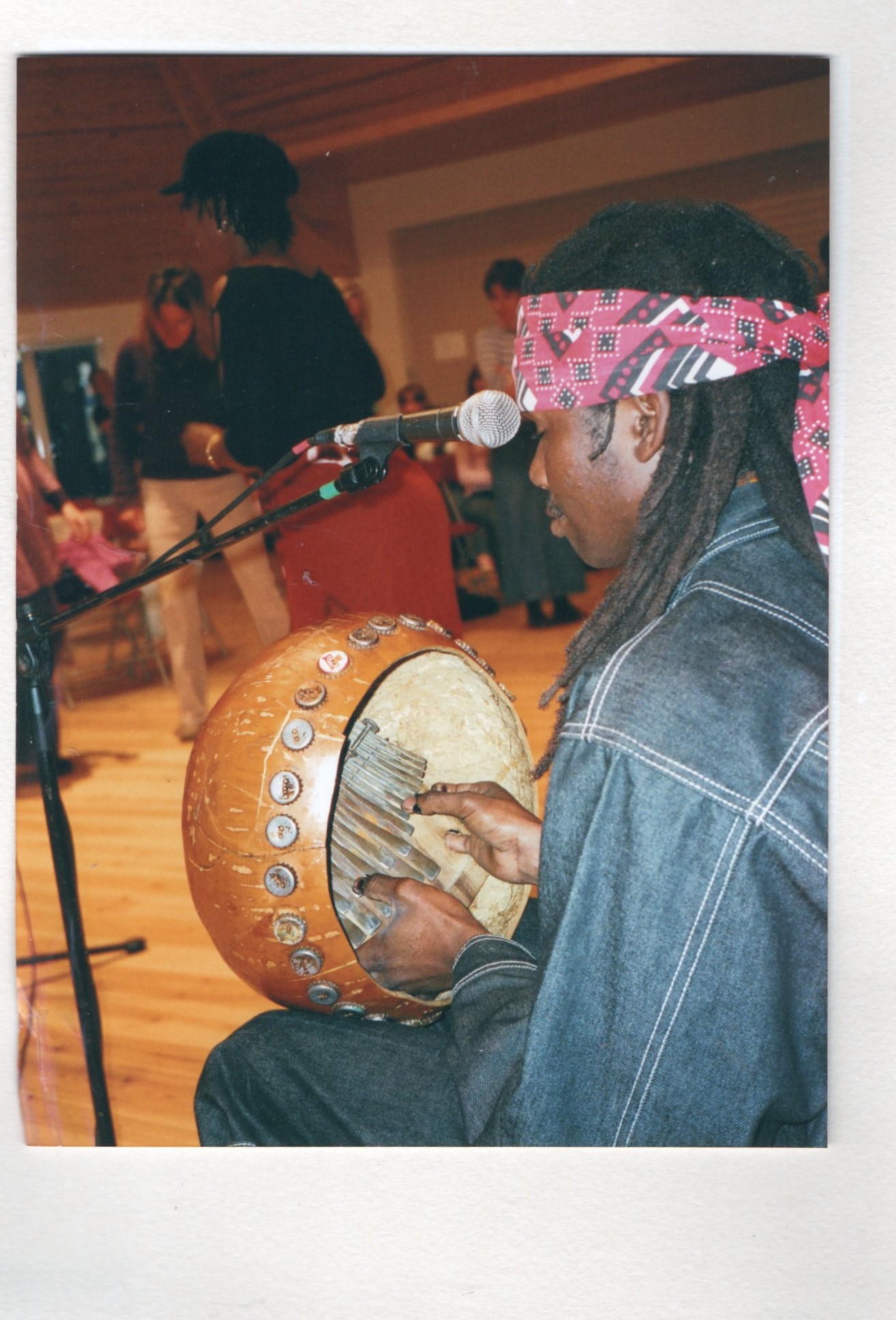 As many as 5.6 billion people around the world today had a chance to hear the haunting sound of Zimbabwe’s best loved and most often heard musical instrument, the mbira.

Google, one of the world’s largest Internet search engine, is celebrating Zimbabwe’s national instrument with a new “Google Doodle” as the world marks a week of cultural diversity.

Officially the World Day for Cultural Diversity for Dialogue and Development last for one day only.

But because of growing popularity over the years, it now goes on for a whole week.

The National Arts Council of Zimbabwe (NACZ) encourages communities to hold events that celebrate their culture.

The launch this year has been a low key affair for obvious reasons – the spread of the Covid -19 pandemic.

But you need more than a pandemic to stop the sound of the mbira entering your ears and then your hearts.

“I think anyone who has had more than five minutes with the Zimbabwean mbira cannot forget the sounds,” says Albert Chimedza, the musicians and founder of the Mbira Centre in Harare, Zimbabwe.

A Google circular told newcomers to the instrument that the mbira originated in Zimbabwe and serves as the cultural identity for that country’s Shona people.

Il aficianados of the mbira know that it used in a number of life-changing moments and how it has helped popularize Shona folk songs and other aspects of African culture around the world for hundreds of years.

Today, Google’s homepage (the door you knock on to get into the Internet) carries illustrations of the instrument.

Go there. Try for yourself. Press the button and listen.

It’s hard to believe but something like 5.6 billion people go to that homepage every day of the week (that’s about 63,000 searches a second, says Google).

Africans need no introduction to the mbira.

Most Europeans and Americans have never heard about it. Those who have, usually call it the finger piano.

But unlike the pianos played by Liszt and Chopin, the mbira doesn’t cost an army and a leg.

It consists of a wooden board with attached staggered metal tines, played by holding the instrument in the hands and plucking the tines with the thumbs, the right forefinger and sometimes the left forefinger.

Bottle caps or beads can be added to the soundboard to create a buzzing sound.

It hasn’t always been an instrument that provides joy to listeners.

During the long colonial rule in southern Rhodesia the mbira was often banned by white administrators because it was used to accompany political messages to local Africans, messages they found offensive and insulting.

Virginia Mukwesha and another musical legend from

Singers and poets passed on messages only the initiated understood in a language few whites spoke.

In some places, the playing of the mbira was a criminal offence.

As we all know, musical instruments can be dangerous weapons.

Think Bob Dylan and John Lennon in the 1970s.

“Some Christian missionaries objected to it because they said it put people in touch with the devil,” Virginia Mukwesha told me at a music festival in Canterbury which is where I live. “The mbira is like my cell phone to the ancestors, a telephone between the living and the dead and it’s always at hand when I have a problem.”

The irony and deep sadness is that this year more people in America and Europe will be listening   to the sound of the mbira than millions of locked down Zimbabweans because of the Coronavirus.

But next year will be better.