The British public will not forgive being taken for fools, says The Times 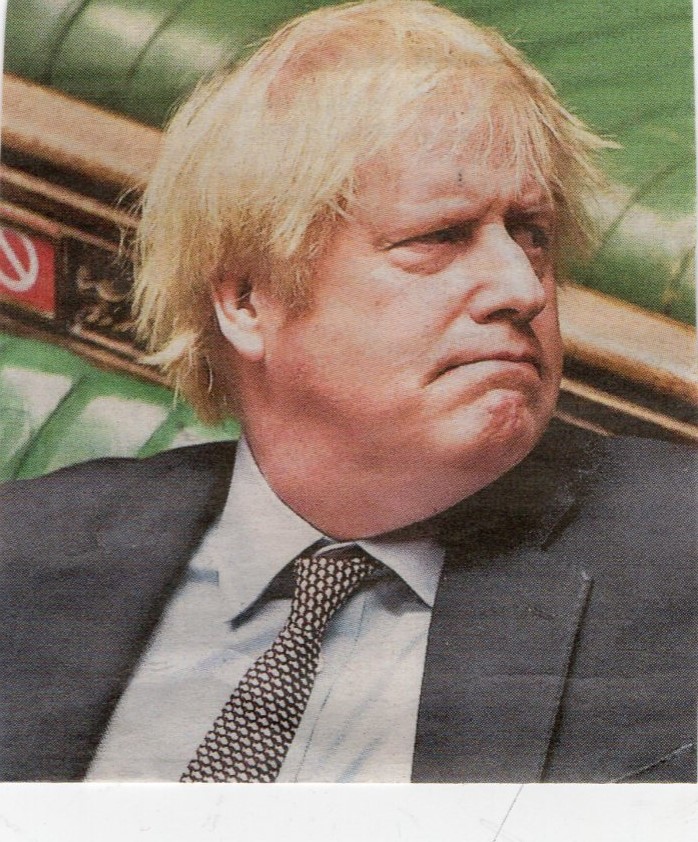 “Fasten your safety belts, it’s going to be a bumpy night.”

Canterbury (June 5, 2020)  – – – Boris Johnson’s refusal to acknowledge mistakes made in the past is contributing to mistakes being made in the present, says the lead editorial in The Times today.

The paper’s lead editorial is headed Straighten Up.

It says that admitting mistakes is not a mark of weakness.

“Mistakes have been made by every country in dealing with a novel and dangerous pandemic.”

But – “What the public will not forgive is being taken for fools.”

The paper says that strong governments face facts and admit mistakes and it quotes a top Swedish epidemiologist doing just that this week.

“Contrast this with Boris Johnson’s response on Wednesday as it emerged that Britain has suffered more reported Covid-19 deaths in a single day than all the 27 EU member states combined. Challenged in Parliament on the country’s staggeringly high death rate, which official figures now put at close to40,000 but others put reliably at more than 60,000, the prime minister declared  himself to be ‘very proud of what we have achieved.’ “

It said that Johnson’s refusal to acknowledge that anything has gone wrong in the pandemic response is undermining confidence at a sensitive time.

“As ministers seek to loosen the lockdown without triggering a second wave of infection, trust is essential to ensure the new guidelines are followed and that the public accept assurances that it is safe to return to school and work. Yet polls show a decline in confidence in the government’s handling of the crisis while Mr Johnson’s approval ratings stand at minus 4 percent, according to YouGov.”

The paper recalled that two weeks ago it urged Johnson to “get a grip” but right now there is no evidence that he has yet done so.

“Far from leading from the front, he appears intent on retreating even further from view, restricting himself to just one press conference a week. He needs to be straight with the public about what has gone wrong and what he is doing to put it right. “

And in a telling editorial aside the editorial mentions the way Johnson looks after his  recent battle with Covid-19.

The paper says -“If he is not yet fully recovered from his own recent illness then he should be honest about this too.”

Meantime, an article by Stephen Bush in this week’s New Statesman says that Johnson is a man who likes to hand out good news to the public while allowing minions to deliver stuff that’s upsetting.

Commenting on relaxing lockdown measures to revive the economy which is facing the worst recession for three hundred years, Bush says: “The biggest risk in relaxing restrictions is that there will be a second spike in infections, which in turn would cause another lockdown, whether directed from above or triggered from below, as people voluntarily reduce their social contacts.”