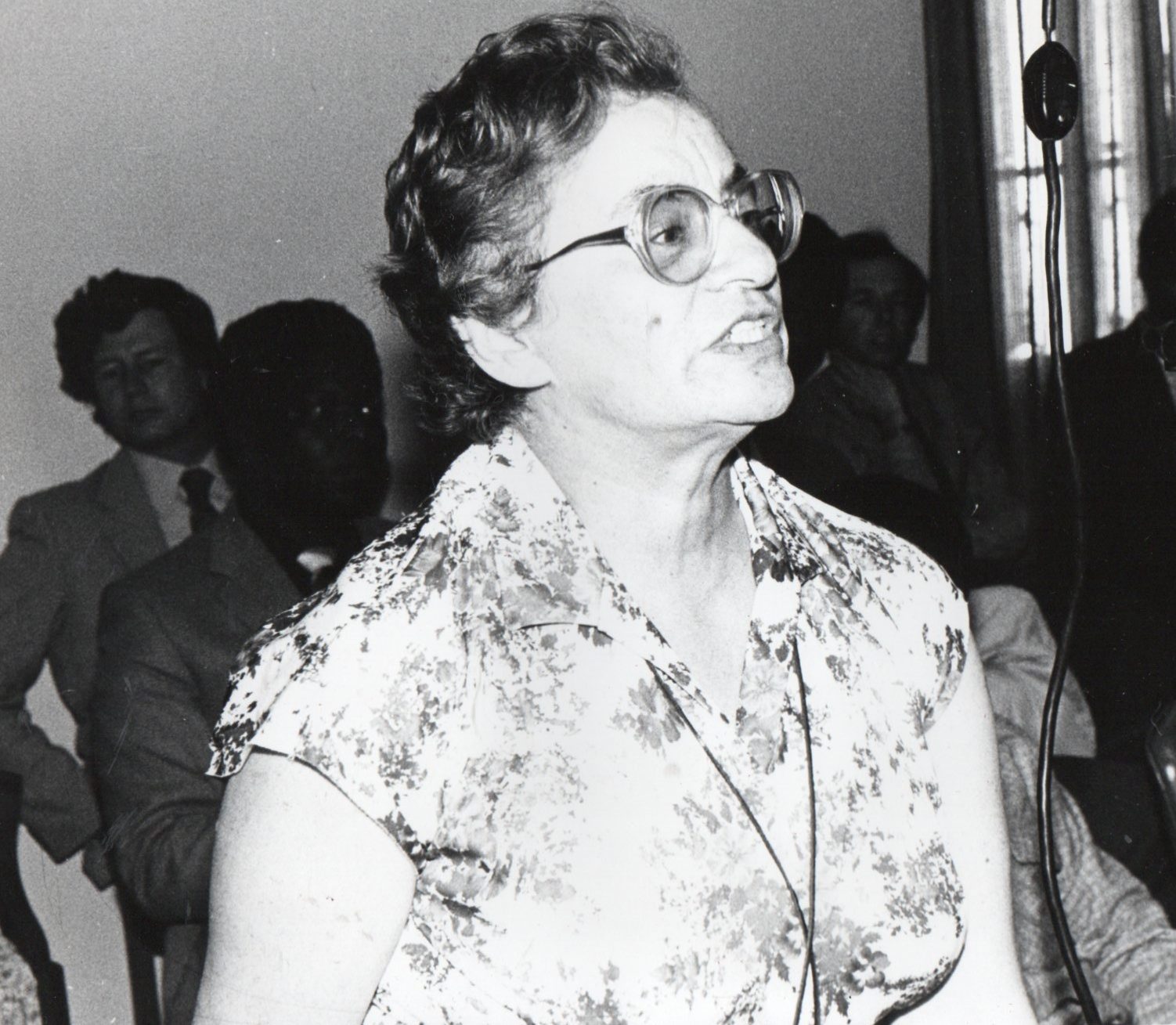 Ruth Weiss speaks at a discussion group in Harare in the early 1980s in Harare, Zimbabwe where she worked training young African reporters and sub-editors (Picture: Trevor Grundy)

The Rush Weiss Society will announce the date of an award ceremony in the near future.

The prestigious award made to one of the Commonwealth’s best known and most widely respected journalists was announced on June 8, 2020 and is in recognition of her contribution to her work in German schools and a lifelong fight against racism and anti-Semitism.

Ruth Weiss needs no introduction to those who lived and worked in Central and Southern Africa in the 1960s through to (almost) the present time.

Born in Furth, near Nuremberg in 1924, Ruth Lowenthal and her Jewish family left Nazi Germany in 1936 for South Africa.

Too poor to attend university, she was laregly self-taught and specialised in African economics and went on to become one of the best known journalists in Africa and Western Europe.

She is a former finance editor of the Times of Zambia, a well-respected contributor to the London-based Financial Times and broadcaster for decades with Deutsche Welle (Voice of Germany). 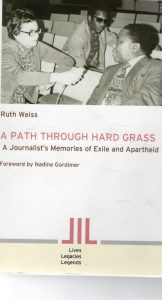 She was a close friend  of the Nobel prize-winning South African author Nadine Gordimer who described Ruth Weiss’s biography A Path Through Hard Grass (Basel/ Basier Afrika Bibliographien/2014) as “a piece of social history that should not be kept to herself but set down for us, her contemporaries.”

The book offers readers personal glimpses into some of Ruth Weiss’s much long-nurtured friendships with Zambia’s President Kenneth Kaunda and so many other prominent African leaders.

Her life-long quest for tolerance and understanding of different cultures shines through the many personalised stories which the author’s eye and pen reveal.

As she put it at the time of publication,” one never sheds the cultural vest donned at birth but this should never stop one learning about and accepting other cultures.”