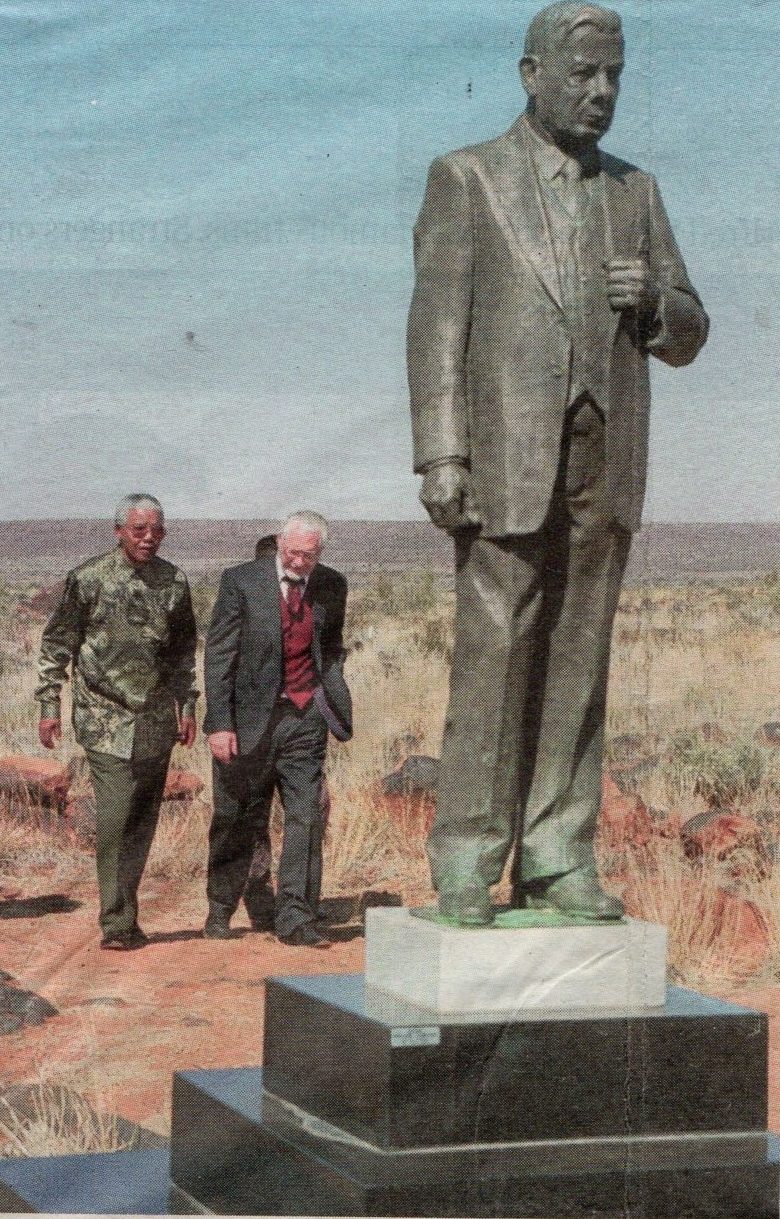 London, June 10, 2020 – – –  Police officers fear that the “perfect storm” is brewing and that this weekend could see violence across the UK – violence resulting from a clash between members of the Democratic Football Lads Alliance and supporters of Black Lives Matter,

“Football supporters and far-right extremists have vowed to counter Black Lives Matter protests and keep vigil around war memorials and statues,” says a report in The Times today.

So-called “firms” operating inside English football clubs have promised counter- protests against the recent destruction of statues of people  associated with the slave trade and the paint daubing of statues of some of Britain’s most revered figures, including Queen Victoria and Winston Churchill.

A statue of Churchill was daubed with red paint and the word “racist” was scrawled on it in Parliament Square, London.

In Hyde Park, Leeds, a statue of Queen Victoria was vandalised yesterday with the words “murderer,”  “slag” and “slave owner” written on it.

The report quoted Ken Marsh, Chairman of the Metropolitan Police Federation:  “There’s an awful lot of preparation going on. We have got the perfect storm ahead of this weekend. We have got planned protests and now Tommy Robinson and his agitators.” 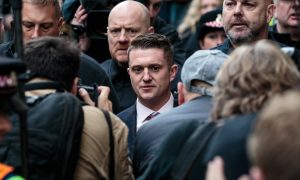 Tommy Robinson and friends at a rally.

Stephen Christopher Yaxley-Lennon is known throughout the UK as Tommy Robinson, the best known far-right figure in Britain today.

Robinson , 38, has released  a two-minute video outburst in which he accused the police or being “soft-hearted” with Black Lives Matter demonstrators because there are “ too many people who aren’t white in the police forces of this country.”

When he led the English Defence League, Robinson gained support from football fans, nearly all of them working class whites who were told that England was drowning in foreigners, most of the Muslims who threatened the traditional way of life.

Anonymous “leaders” of the Democratic Football Lads Alliance, a network founded in 2017 allegedly to oppose terrorism and extremism and conserve “our way of life,” have told its members (how many, we do not know) to defend statues and war memorials.

Over the last few days, Black Lives Matter protesters in London clashed with “white English nationalists” who had arrived in London from different parts of Britain to defend a statue of Winston Churchill.

Stephen Bannon, the former Trump adviser and co-founder of Breitbart, has described Tommy Robinson as” the fucking backbone” of his country and proposed including him in a new far-right pan-European network called The Movement. 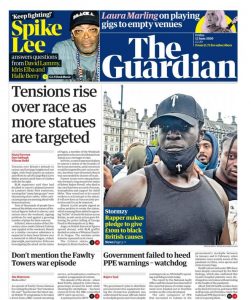 Looking down on them was a large statue of Cecil Rhodes, the man they so love to hate.

They want to see his statue come down and the long -running campaign to do that has been invigorated by the toppling of the statue of slave trader Edward Colston in Bristol on Sunday.

Yesterday, another blow was struck when the statue of slave dealer Robert Milligan was removed from its position in the docks he founded at West India Quay, East London.

Black Lives Matter supporter Violet Rowe, 28, is from Brixton, South London. She said that she and about 100 BLM supporters had no desire to destroy a statue of Churchill.

“We didn’t come here to deface Churchill,” she said. 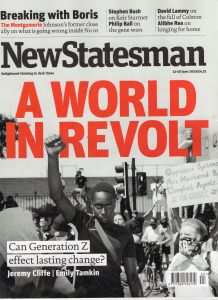 After kneeling in the street close to a statue of Nelson Mandela  to honour  George Floyd, the man in America throttled to death by a white policeman, they dispersed peacefully.

I watched them on TV and wondered what any of them would make of a photograph I have of Nelson Mandela published  The Times of March 31, 2011.

It shows (and is reproduced here) Nelson Mandela in Orania in 1995.

He is walking towards a statue of Hendrik Verwoerd, the architect of apartheid in 1948, with Carel Boshoff, the intellectual and missionary who founded a homeland for white Afrikaners after the collapse of apartheid in South Africa.

Boshoff was the one-time head of the Broederbond.

He died on March 16, aged 83 in a land he loved and whose  leaders in 1994 promised to obey Mandela’s call for racial reconciliation in South Africa, so that all lives and not just black ones, would matter.