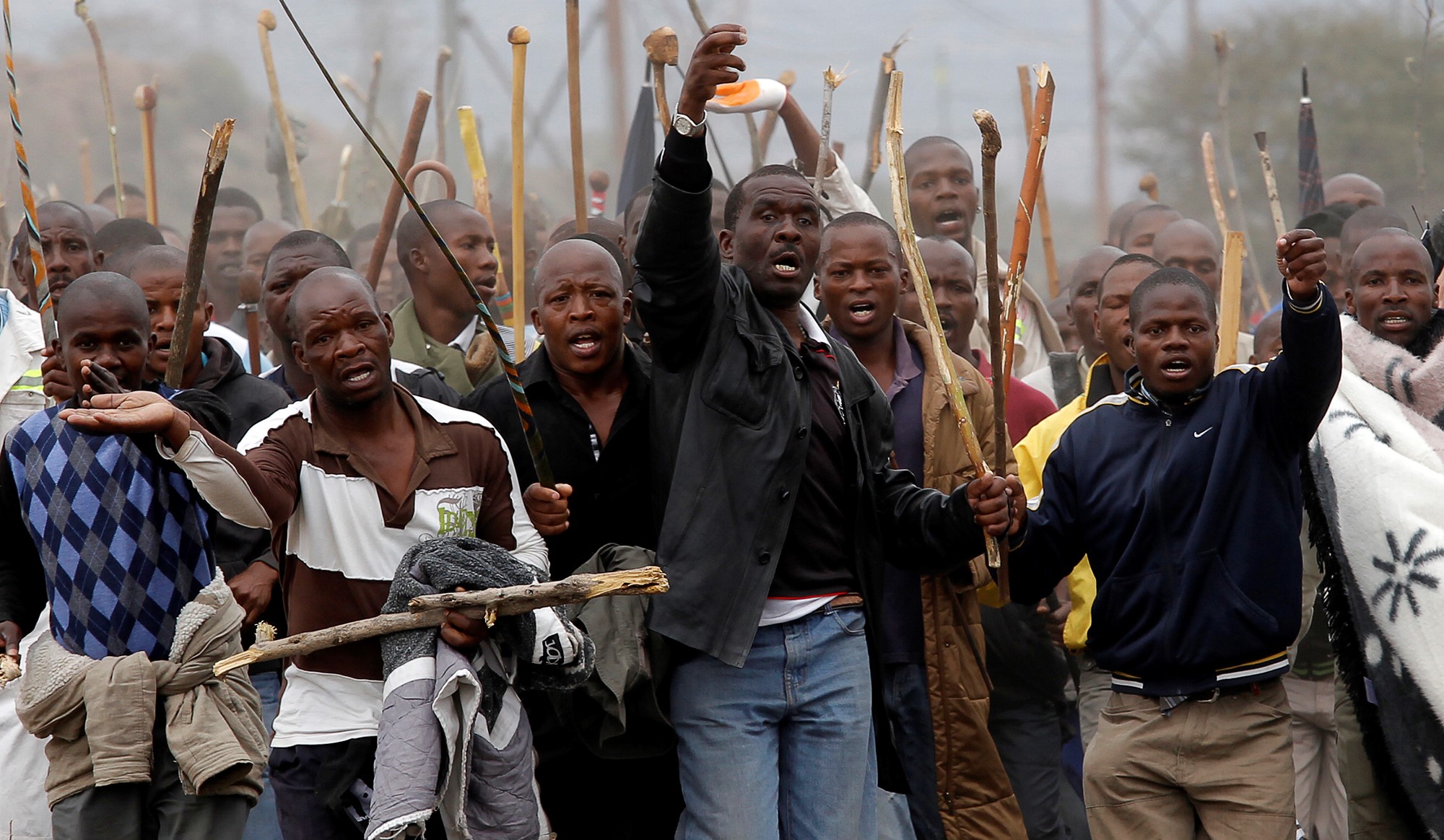 When white police opened fire on black demonstrators at Sharpeville in March 1960, religious leaders around the world rose like a collective phoenix from the ashes to condemn apartheid.

For bishops and vicars, curates and candlestick makers from all of Britain’s Christian churches it was standing room only at London’s Trafalgar Square during those two turning-point years.

Today, I paraphrase a famous song and ask  –Where have all the liberals gone?

In the United Kingdom, the tenth  anniversary (August 16) is greeted by deafening silence from Christian, Muslim, Jewish, Hindu, Buddhists leaders.

Do they think that blacks killing blacks is part of the democratic process in Africa and should not be talked about because it might upset  one or two of the more corrupt of Britain’s mates in the increasingly meaningless Commonwealth?

In  South Africa the Marikana Massacre is an open running wound.

None could have expressed the gut feeling of on-going horror better than this statement from Abahlali Press which is the media voice of Abahlai base Mjondolo (AbM, Zulu) meaning ‘the people of the shacks.’

It has a history of conflict with the African National Congress (ANC) whose leader Cyril Ramaphosa was a director of Lonmin, which owned Marikana  when the massacre took place.

A key slogan of the group is this –

And the conversation should  begin with  Cyril Ramaphosa kneeling down and begging forgiveness from the survivors of a massacre the world should never be allowed to forget.

And then some form of financial  ‘compensation,’ with South Africa’s richest man dipping into one of his several bank accounts, or sofas. 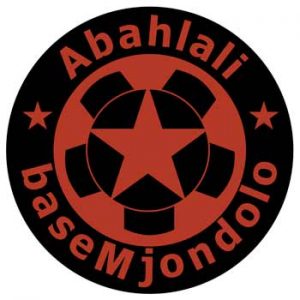 Today is the tenth anniversary of the massacre of the workers who were slain at Marikana by the ANC government. The ANC murdered them to protect the profits of capital, and the alliance between old white capital and new black elites.

Their crime was to ask for a living wage. As poor black people their lives and their humanity did not count to the bosses, the ANC or the state and they were slaughtered like animals.

The massacre shocked the world. It ended the ANC’s credibility among progressive people around the world. For us the massacre was very personal. Many of our members have fathers, uncles and older brothers who have worked or still work on the platinum mines. Many of our members come from the same villages as the men who were murdered at Marikana. One of our leaders was on the hill the night before the massacre.

At the time of the massacre we noted that there was also a ‘slow Marikana’, a steady murder of activists away from the TV cameras. That slow Marikana continues, year after year, as activists are murdered by the police, anti-eviction units, private security and the izinkabi.

Ten years after the Marikana Massacre the widows and orphans remain without answers. Not one person has been arrested and convicted for the murders. Once again we have seen that if you are poor and black you can be killed with impunity.

The ANC government is a capitalist government. It crushed an autonomous strike. It is shameful that a party that was formed to fight the evils of colonialism and apartheid protected capital with murderous violence, capital with its roots in colonialism. Ten years later the ANC government is still in denial. Workers continue to suffer in mines where politicians in the ANC are shareholders. They continue to dig gold and platinum for low wages.

We stand with the Marikana workers who fought a good fight. We stand with their families.
It is the struggles from below that are working for a real ‘better life for all’, not these hypocrites in the ANC who just want to take the place of the coloniser for themselves.

Once we have accepted that the ANC are the new oppressors, and that we remain people who can be killed with impunity, there is only one choice before us: to build the democratic power of the oppressed from below.