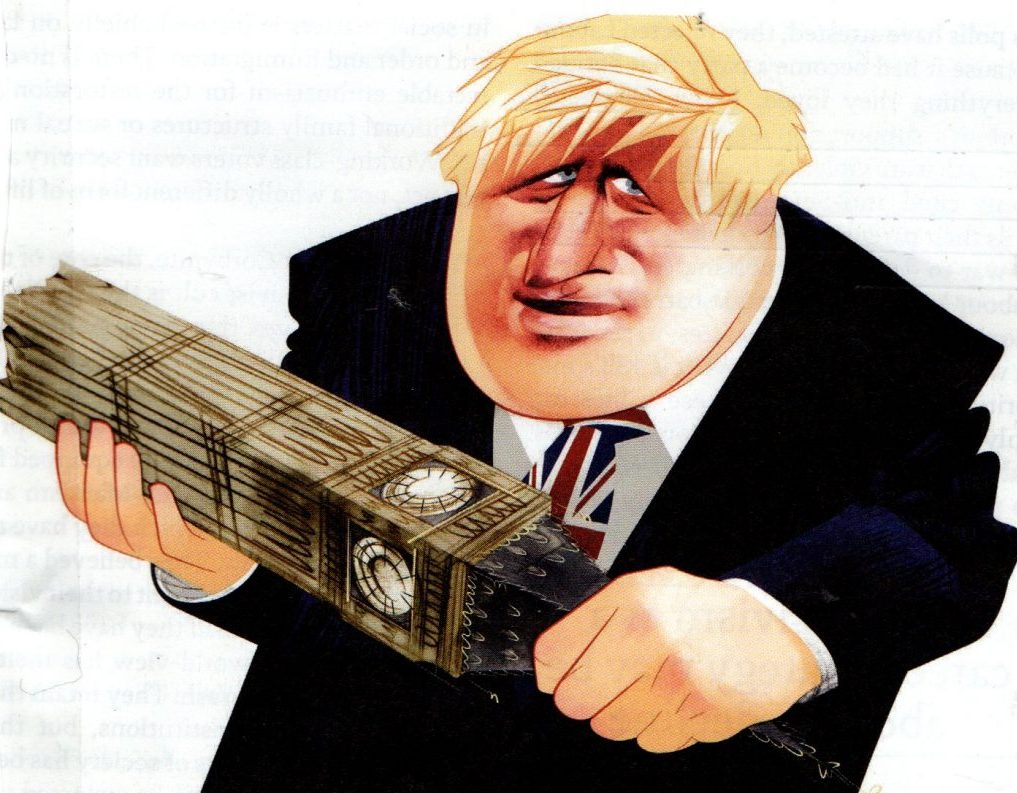 Rules banning MPs calling one another liars in Parliament need to be overhauled because they come from another age when politicians were more honest than they are today.

In an article written with Labour MP Dawn Butler, the former Speaker John Bercow said in The Times –

“The brutal reality is that the rules are the product of a bygone age when all honourable members sought conscientiously to tell the truth and would quickly apologise and correct the record if they inadvertently misled the House. This prime minister – and, indeed this government – have no such scruples.”

These strong words came a few days after outspoken Dawn Butler woke-up a handful of half-asleep, because of the intense heat, MPs last Friday when she rose and damned Boris Johnson as a liar. 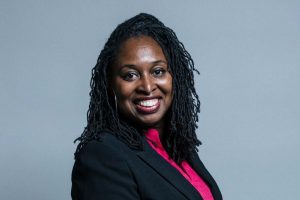 She said that poor people in Britain had paid with their lives because he’d spent the last 18 months misleading parliament and the country about the Covid pandemic.

She cited incidents including Johnson’s comments to MPs earlier in the month that the Covid vaccination programme had “severed” the link between infections and serious illness or death.

“Not only is this not true,” she said  ”it is dangerous. It’s dangerous to lie in the pandemic. And I’m disappointed the prime minister has not come to the House to correct the record, and to correct the fact that he has lied to this House and the country over and over again.”

Yesterday, the Labour leader Keir Starmer said that Labour member was right to call Johnson a liar because he is “the master of truth and half-truths.”

He told a local radio station: “I agree with what Dawn had to say. The prime minister is the master of untruth and half-truths. And Dawn was simply giving some examples of that. I think there’s a lot of people that feel that it’s the person who’s not telling the truth rather that the person who’s calling it out that ought to be on the hot spot. So, I agree with Dawn on that.”

But he said in fairness he had to say the temporary speaker, Judith Cummings, was right to suspend the Labour MP for the day because Parliament doesn’t allow MPs to call other parliamentarians liars in the chamber.

It might be against rules to call Johnson a liar in Parliament.

But away from that place, it’s another matter altogether.

“It’s hardly a diplomatic secret that Boris Johnson is a liar,” says Sylvie Bermann, a former French ambassador to the UK.

In her book Goodbye Britannia, she portrays Johnson as a charming, jovial, megalomanic driven mostly by xenophobia.

She describes the man largely responsible for Britain leaving Europe in 2016 as a person celebrating a triumph of emotion over reason in a country  that struggles to accept its loss of empire and which is stuck psychologically in the 1940s.

Boris Johnson sees himself as the new Winston Churchill.

Some of his political peers see him  more as a bumbling idiot out of touch with ordinary people.

Recalling the days when he was Boris Johnson’s boss at the right-wing Daily Telegraph, Max Hastings wrote last month – ”He (Johnson) could not recognise the truth, whether about his private or political life, if confronted by it in an identity parade.”

He added that Boris Johnson is not fit for national office “because it seems he cares for no interest save his own fame and gratification.”

One of the most astute readings of what motivates the man came in an article written in The Times (July 13, 2019) by the Conservative commentator, Matthew Parris.

He said he recognised how Johnson thinks because both of them are newspaper columnists.

“Even when as an enfant terrible in Brussels, Mr Johnson called himself a reporter he was essentially a columnist. Then, as now when he bids to be a national leader, I understand him not through acquaintance as a colleague but in the way any dustman or dress designer knows another dustman or dress design er. We know each other through shared engagement in the same pursuit.”

He said that the art of being a columnist was to strike a pose, whether you believed or not in what you were saying, what you were writing.

“Columnism is embracing a plan or project as a faithless man might embrace a woman with an intensity no less sincere for being passing, ever ready to flip the project or lady once their usefulness is past. It is hugging a set of principles fiercely to your breast while (should these principles not work out) keeping a wandering eye out for some spare ones down the back of the sofa.”

We’re reminded of what Groucho Marx said – “These are my principles. If you don’t like them, I have others.”

Parris added – “A columnist learns who the audience are and how to anticipate their response and so must a good political leader.”