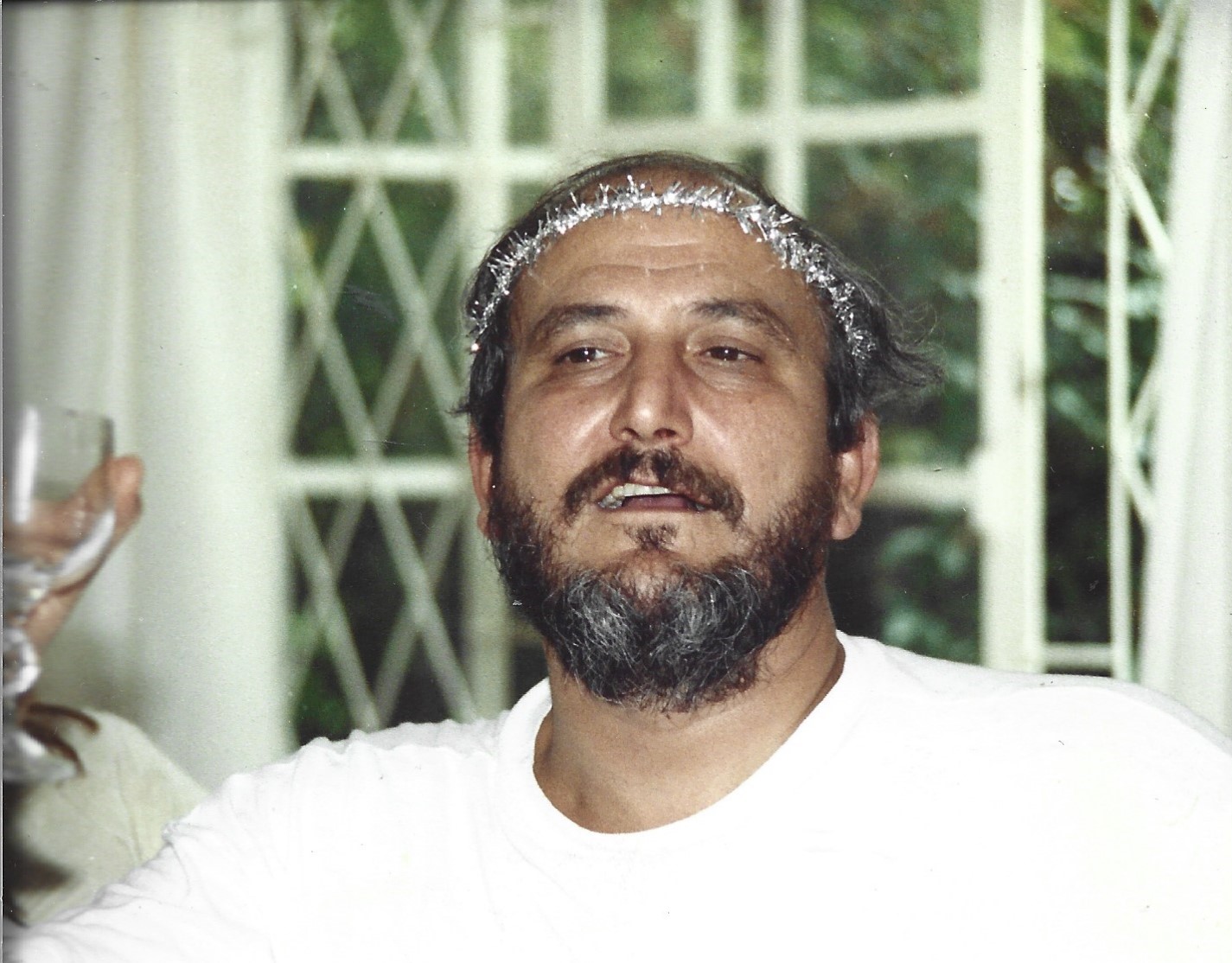 Sandro Bernardini – Talking to him about history led you into another world, says friends and admirers

Sandro , aka Alberto Paulo Bernardini, died on June 15, 2021 in Copenhagen, Denmark after a sudden heart failure at a sanatorium where he was being cared for in failing health including diabetes and the onset of dementia. Nursing staff said there was no pain. In April he turned 76 and was still mobile and enjoyed regular outings with his family. He is survived by his Danish wife Ditte, grown daughters Sarah, Mina and Sandy and a grandchild.

A close friend and one of Zimbabwe’s leading and best respected journalists Angus Shaw of AP said –  ”Sandro  was certainly  Zimbabwe’s best known host of the foreign media and visiting and resident international correspondents. At his well-known restaurant in Harare – Sandro’s – he was also a popular host to politicians and business leaders, especially senior members of Robert Mugabe’s Zanu (PF) and the African National Congress (ANC).”

At his well-run and always buzzing with excitement restaurant, you were never certain who you’d meet.

One British columnist from the Sunday Telegraph said that if you wanted to by a Learjet, you could probably seal a deal with a visiting businessman enjoying lunch or dinner at Sandro’s. Quite soon after Independence, Sandro’s expanded and also became a night club and was also known as one of Zimbabwe’s best venues for weddings, birthdays and sometimes wakes –  but wakes the Zimbabwean way.

Angus Shaw said that Sandro’s never quite replaced Harare’s famous Quill Club which was the meeting place (before Independence in 1980) for local reporters, visiting journalists and a variety of spies and spooks from embassies and Ian Smith’s infamous CIO.

After Independence, the Quill remained as number one meeting place for hacks and blacks but was later eclipsed by Sandro’s.

Trevor Grundy writes – “Sandro Bernardini was an extraordinary man who was not much liked by Harare’s small Italian community. He was outspoken and a keen supporter of the ruling party, especially its Karanga wing led after Independence by Eddison Zvobgo. You could sit down with Sandro at his restaurants or at his lovely home and be taken to another world. He had an amazing knowledge of history and talked about Gibbon, Euripides, Sophocles and so many British, Greek, Roman writers and philosophers as if they were personal friends. He will be sadly missed. Sandro was a remarkable, an unforgettable man, who in a strange sort of way helped heal the race divide that had ruined Rhodesia for so long.

“He physically left Zimbabwe and his many friends in that country years ago. But knowing him as I did during several years of friendship, I think his body went to Denmark but his soul and spirit stayed on in  Zimbabwe.”