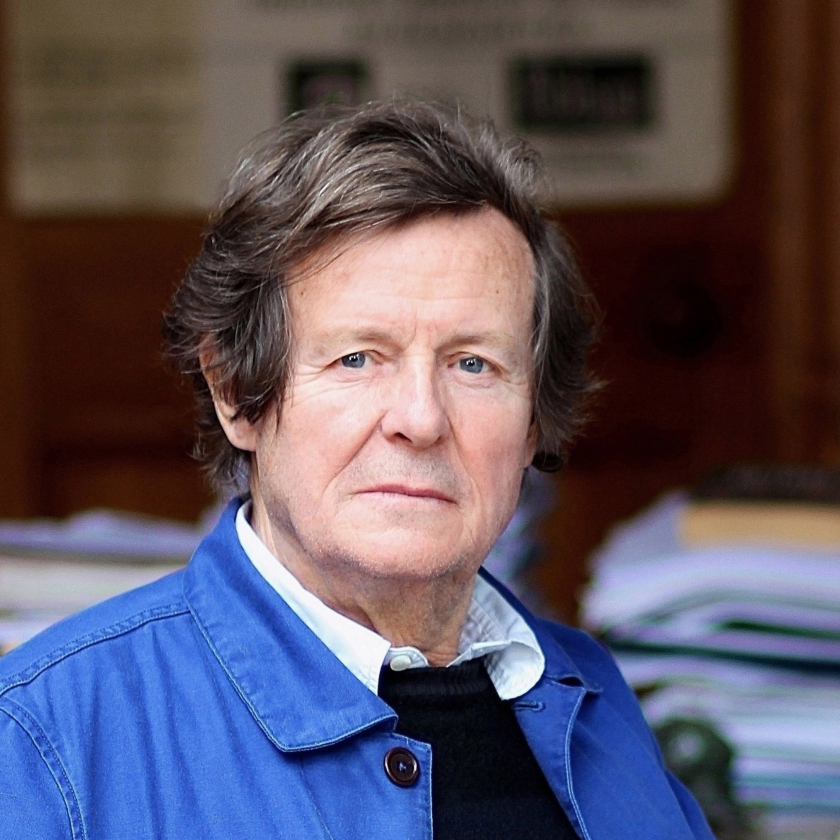 David Hare – one of Britain’s  most outspoken  men of letters

London, April 24, 2020 – – – David Hare, arguably Britain’s best known and most celebrated playwright, has told the BBC that British public life has sunk as low as he can remember – and that includes the  events surrounding the aborted and humiliating Suez Invasion  in 1956 and the disastrous attack on Iraq in 2003.

Reading a personal essay on the Coronavirus pandemic on the BBC’s Today programme this morning Hare, 72, said: “To watch a weasel-worded parade of ministers shirking responsibility for their failures and confecting non-apologies to the dead and dying has seen British public life sink as low as I can remember in my entire lifetime and I lived through Suez and Iraq.”.

Stopping just short of calling the Prime Minister Boris Johnson and his Health Minister Mat Hancock liars and charlatans, the Cambridge University educated man of letters said –“They must own up to their mistakes, stop dodging and waffling and start to trust us with the truth.”

The playwright has had a 50 years career in the theatre – writing acclaimed plays that include Plenty, Racing Demons and Stuff Happens.

He said that the British people have gone along with the government and responded to calls for self-isolation.

“But in return for lockdown, commercial disaster and social distancing the least we can expect is that the government will reward us with honesty. We deserve it.”

In his essay he did not specify exactly what he wants the government to or say or what hidden story he wants out there in the public arena.

Over the last few days two of Britain’s best known newspapers (both part of the Rupert Murdoch media Empire) The Times and The Sun told the Johnson team to stop spinning (stop lying) about testing and tracing and get on with the job of providing what’s so urgently needed to protect the lives of NHS doctors and nurses who are risking their lives to save the lives of victims of a deadly virus.

Hare said that unless the Johnson government treats the public with respect and tells the truth “I don’t see how they can expect the lockdown to hold until they do.”

He dismissed people he sarcastically described as Johnson’s “false friends “who have claimed that the Johnson’s “courage and love of life” has seen him through his own health crisis.

Johnson likes to see himself as 2020s answer to wartime’s Winston Churchill.

He has a bust of the Hellenic statesman Pericles on his desk and associates say he now and again talks to it.

As a joke, of course.

Pericles died in the Plague of Athens at the start of the Peloponnesian War in 429 BC.

Said Hare: “Those of us who’ve had the virus know you don’t under any circumstances ignore it. What helped me survive were pure luck and the assiduous expert care of my first-class GP. These things only, not my fabled resources and character.”

There is growing fury here that the government took so long to impose a lockdown after knowing for several weeks that the pandemic would sweep across Britain, Europe and the rest of the world.

Now Health Minister Mat Hancock has told the public the government didn’t join up with the European Union to obtain essential medical equipment to deal with the crisis because the EU sent an email to the wrong address.

The former Labour Party adviser, Ayeshe Hazarika said on the BBC’s The World this Weekend on April 20, 2020 that the old Etonian and former hell-raiser in the Oxford University Bullingdon Club, Boris Johnson, when he returns to work, must be more serious.

The Bullingdon Club is a private all-male dining club for Oxford University students. It is known for its wealthy members, grand banquets, boisterous rituals, and occasionally bad behaviour, including vandalism of restaurants and students’ rooms. 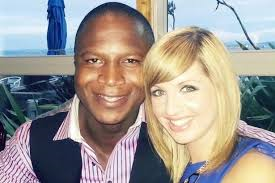 The story goes that once in, you never leave it.

Life is treated as one long boisterous upper-class joke.

She said: “He is very much a good time guy. He’s good at slogans. There’s an arrogant jolliness about him. He likes a drink. He likes the women. He likes his joking around. But we’re in this very, very serious situation . . .”

She said that ordinary people in Britain are beginning to feel a sense of frustration “about the style of leadership we’re seeing, or not seeing, from the prime minister right now.”

She said that even when the pandemic ends or flattens out to such an extent the lockdown can be lifted “you’re looking at a situation where people have suffered emotional traumas because of grief and also everything they ever worked for  . . .  I don’t think that just going to be fired up in a kind of supine way by the Boris Clown Act.“

She added:” People are not stupid. People will remember what happened at the beginning of this pandemic.

“It does look like we‘re pretty late to the party in terms of the lockdown. I don’t think the public will just be benign and benevolent. I think there could and there may well be some public anger. If I was him, I wouldn’t rest on my laurels.

“I think we haven’t even begun to see how bad this crisis is really going to get.”