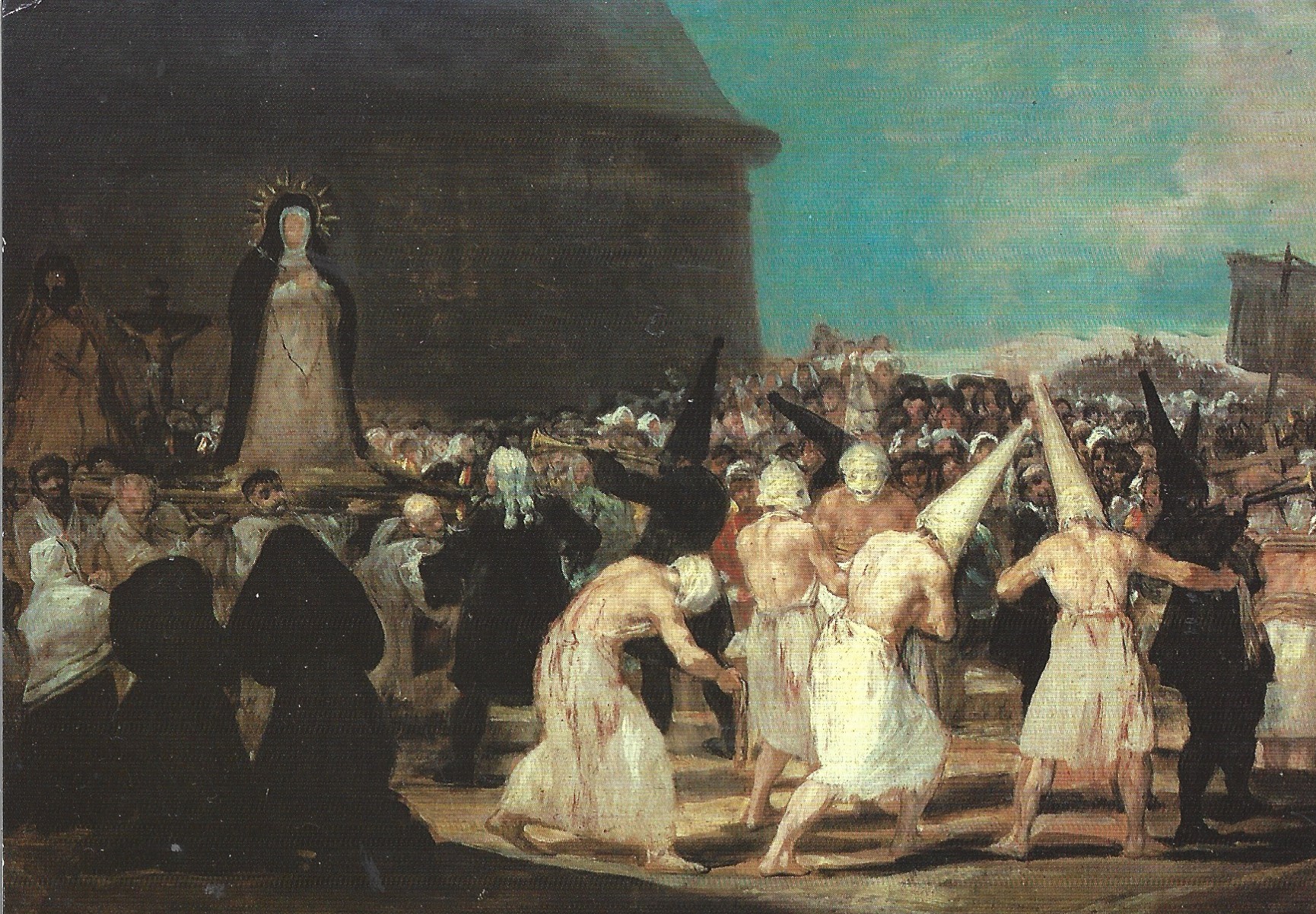 A scheme by Cambridge University to name and shame anyone who students believe are behaving in a racist way has been described by one of Britain’s leading Jewish academics as drawing from the same well that gave birth to the Spanish Inquisition.

David Abulafia, a distinguished professor of Mediterranean history at Cambridge, says that a Report and Support scheme to encourage students to anonymously denounce people they believe have committed ‘micro-aggressions’ is sinister – something that reminds him about the way Jews were treated by their Christian tormentors in Spain and other parts of Europe in the 15th century. 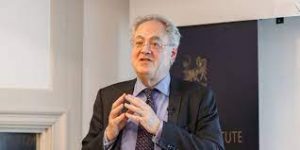 He is quoted in The Times (May 29, 2021) as saying that the plan to encourage students to anonymously denounce anyone they think is acting in a racist way reminds him of what happened to one of his ancestors Samuel Abulafia who was arrested almost six hundred years ago in Spain for maintaining Jewish practices after Jews had either been expelled from Spain for forced to become Christians.

Pope Sixtus 1v ordered the Dominicans to set up the Inquisition in Spain in 1474.

A report under the heading ‘Professors fight plan to file secret racism reports at Cambridge’ written by Ben Ellery said Professor Abulafia, a distinguished author and historian, thinks that the plan to encourage anonymous denunciations is from the same well that gave birth to the barbaric institution that saw the torture and death of thousands of Christian heretics, Muslims and Jews.

“Racism is a system of oppression, woven into the fabric of societies, institutions, processes, procedures, people’s values, beliefs, attitudes and behaviour. It is a system of advantage that sets whiteness as the norm, manifesting in societies valuing and promoting (implicitly or explicitly) being white. It is a system where people from racially minoritized backgrounds are more likely than white people to face multiple obstacles in life, from being targets of direct or indirect discrimination and micro-aggressions.”

* Raising eyebrows when a black member of staff or student is speaking,

*Calling a grown woman a girl

* Asking non-whites where they really come from

Said Professor  Abulafia- “I’m not comparing what is happening to the Spanish Inquisition but we have seen throughout history how dangerous it is for people to be told to think in a certain way.”

The website Report and Support was launched by Cambridge University last month as part of the university’s “change the culture” campaign.

Fear is, that it could go up again in a slightly modified form.

Some said that if it stayed in place the Report and Support concept would help usher in a kind of police state not only at Cambridge but in other British universities.

The company behind the sale of the Report and Support software tool to leading universities in the UK and other parts of the world is Culture Shift,  founded in in 2018 by  Gemma McCall, Stuart Bradley and Carl Sadd who worked on a project at Manchester University to produce an anonymous reporting software tool to expose bullying.

Helen Pluckrose, founder of an organisation called Counterweigh, an advice service, is quoted as saying- “We’re seeing a huge rise in woke capitalism. The people who run these services ate normally white middle class people who are earning thousands  of pounds  telling other white people that they are racist and need them to advise them how to think and behave.” 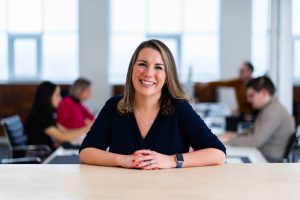 McCall told The Times that the company she founded had a mission to break-down barriers to reporting harassment, “not to infringe anybody’s right to freedom of speech.”

Professor Stephen Toope, the university’s Canadian vice-chancellor, reacted to the possibility of legal challenges being made against him.

He  said on  May 24 – “The website has been temporarily taken down while that material is removed. I have asked senior staff to look into how this error occurred.”

In April, the British government introduced the Higher Education (Freedom of Speech) Bill designed to help to stamp out unlawful silencing of visiting academics following a series of no-platformings.

Privately, Cambridge academics are calling on Vice-Chancellor Toope – a leading  academic with well-known Maoist and pro-Chinese government sympathies – to consider his position.

Political commentators say that it is ridiculous to brand racism as a white disease.

Last year, Sally Davies, the former chief medical officer for England and now master at Trinity College, sent an email to students and staff in the wake of the Black Lives Matter protest in which she urged recipients to “confront your own beliefs.”

She asked – “Are any of your views about other races bases on stereotypes and not experiences?”

The email contained a link to the BLM website, which linked to a donation page that stated: ”We’re guided by a commitment to dismantle imperialism, capitalism, white supremacy, patriarchy and the state structures that disproportionately harm black people in Britain and around the world.”

The Times report by Ben Ellery said that the Report and Support site is now being updated and a Cambridge University spokesman added – “As a democratic institution we are in the process of setting up a working group to review out anonymous reporting policy.”

Charles Moore, a former editor of the Daily Telegraph, said in an article headed “How Cambridge is being turned into Xi’s China” (Daily Telegraph May 25, 2021) that after reading the kind of things some students might consider racist “it is impossible not to laugh.”

Moore, the official biographer of Margaret Thatcher, said that if Professor Toope believes that racism is a white phenomenon he appears  unaware that such a view itself  be racist.

“A further consequence of this doctrine is that white people persecuting other white people are not racists. As a Jewish friend says to me, you can’t be racist against white people (because they are already part of the ‘norm’) will be of great comfort to my relative who were suffocated to death at Auschwitz.

Moore added – “By the same logic, I suppose, black people cannot be racist towards other black people, so Shona killings of Ndebele or Hutu killings of Tutsis must be attributable to something else.

“In a nutshell,a white man running s great university has decided that his own skin colour is intrinsically bad.”

And this as a  parting shot – “Professor Toope, who has made repeated speeches in praise of Xi Jinping’s China, is developing methods of denunciation of which the People’s Republic would be proud.”