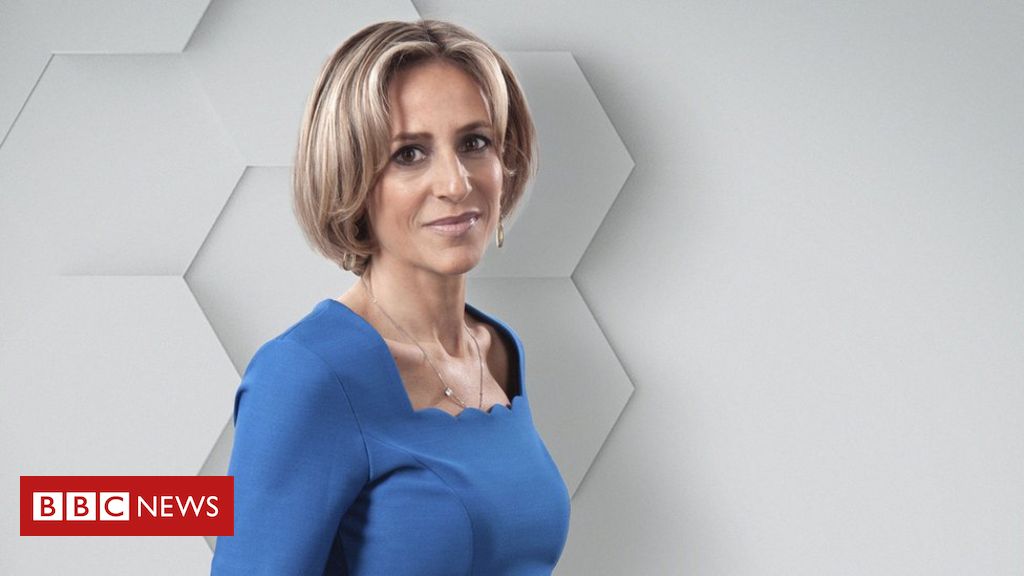 London, April 9 (2020)  – – –  It has been rightly said that Truth is the first casualty of war, to which we might add “and God and the Conservative Party are on the side of the rich and healthy.”

Last night (April 8) one of Britain’s best-known and widely-respected interviewers, Emily Maitlis, started the popular Newsnight TV show with words that raised eyebrows in government circles but warmed hearts among the millions of people looking for people with vision and determination to lead them, not a collection of sheep who are bleating out what their owners tell them to say.

Referring to the ministers now banging on that the Coronavirus can be beaten if its victims show Boris Johnson’s “ fighting spirit,” Maitlis  said the language used by  some leading politicians  including the acting prime minister Dominic Raab was misleading

She said: ”You do not survive the illness through fortitude and strength of character as the prime minister’s colleague tell us and the disease is a great leveler, the consequences of which rich and poor suffer the same. This is a myth that needs de-bunking.”

The poor are more likely to catch the disease because they are more exposed and because “they live in tower blocks and small flats. Those in manual jobs will not be able to work at home.”

Raab recently told TV viewers that Johnson will be back because he is “a fighter.”

In a 90- second monologue at the programme she presents Maitlis dismissed suggestions that the worst effects of the pandemic are imposing on everyone equally. 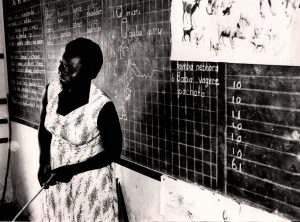 Teachers in Africa  now have the uphill task of

where touching, hugging and holding hands

(both sexes) is part of a way of life.

While the Queen and her son Prince Charles live in castles and while Boris Johnson is treated at a well-run hospital full of highly qualified doctors who specialise in lung infections, millions of others are living lives at the edge of disaster – most of them in small flats and houses, some in tower blocks not even protected against fire yet alone an invisible virus that yesterday claimed over 900 lives.

This morning, at the end of BBC Radio Four’s “Today” programme, the American historian Anne Applebaum said that the world needs global leaders to tackle a global pandemic.

Of the American leader, she said: “Donald Trump was leading the USA down an isolationist path before this (pandemic) started. The solutions have to be global. As long as it exists somewhere in the world, then there’s always the danger that all of us can be re-infected. Frankly, there has to be a global effort and right now we’re missing the leader of that effort.” 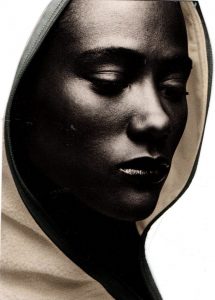 The beautiful and the un-damned have a habit of suriving most things in Africa and elsewhere in the world. But the poor . ., what fate awaits them now?

Yesterday, a report in The Guardian by that paper’s health editor Sarah Boseley said that world-leading disease data analysts have projected that the UK will become the country worst hit by the pandemic in Europe, accounting for more than 40 percent of total deaths across the continent.

She wrote that the Institute for Health Metrics and Revaluation (IHME) in Seattle, USA, predicts 60,000 UK deaths from Covid -19 by August with a peak of nearly 3,000 a day, based on a steep climb in daily deaths early in the outbreak.

The analysts also claims discussions over “herd immunity” led to a delay in the UK introducing physical distancing measures, which were brought in from March 23 in England when the Coronavirus daily death toll was 54.

Portugal, by comparison, had just one confirmed death when distancing measures were imposed.

And with words that have certainly not yet reached the general – and very confused – British public, she said:” The IHME modelling forecast that by August 4 the UK will see a total of 66,314 deaths –an average taken from a large estimate range of between 14,592 and 219,211 deaths, indicating the uncertainties around it.”

But she added: “The newly released data is disputed by scientists whose modelling of the likely shape of the UK epidemic is relied on by the government.”

Looking at the measures taken by the UK to curb the spread of the disease, the institute in Seattle said that the peak is expected on April 17.

As Britain gets ready for the long Easter break  a report by Oxfam says  that more than half a billion more people worldwide could be pushed into poverty because of the pandemic. 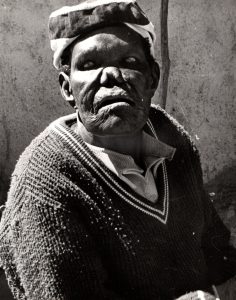 The sick and the needy already  –

how will they surive this epidemic?

A leper patient in Zimbabwe

Ahead of  three key international meetings, the charity said that the impact of shutting down economies to prevent the virus spreading risked setting back the fight against poverty by a decade globally – and by 30 years in the hardest-pressed countries of sub-Saharan Africa, north Africa and the Middle East.

The research – conducted by King’s College London and the Australian National University – said that a 20 percent drop in income as a result of a recession caused by Covid-19 would push an additional 548 million people below $5.50 a day which is one of the World Bank’s definitions of poverty.