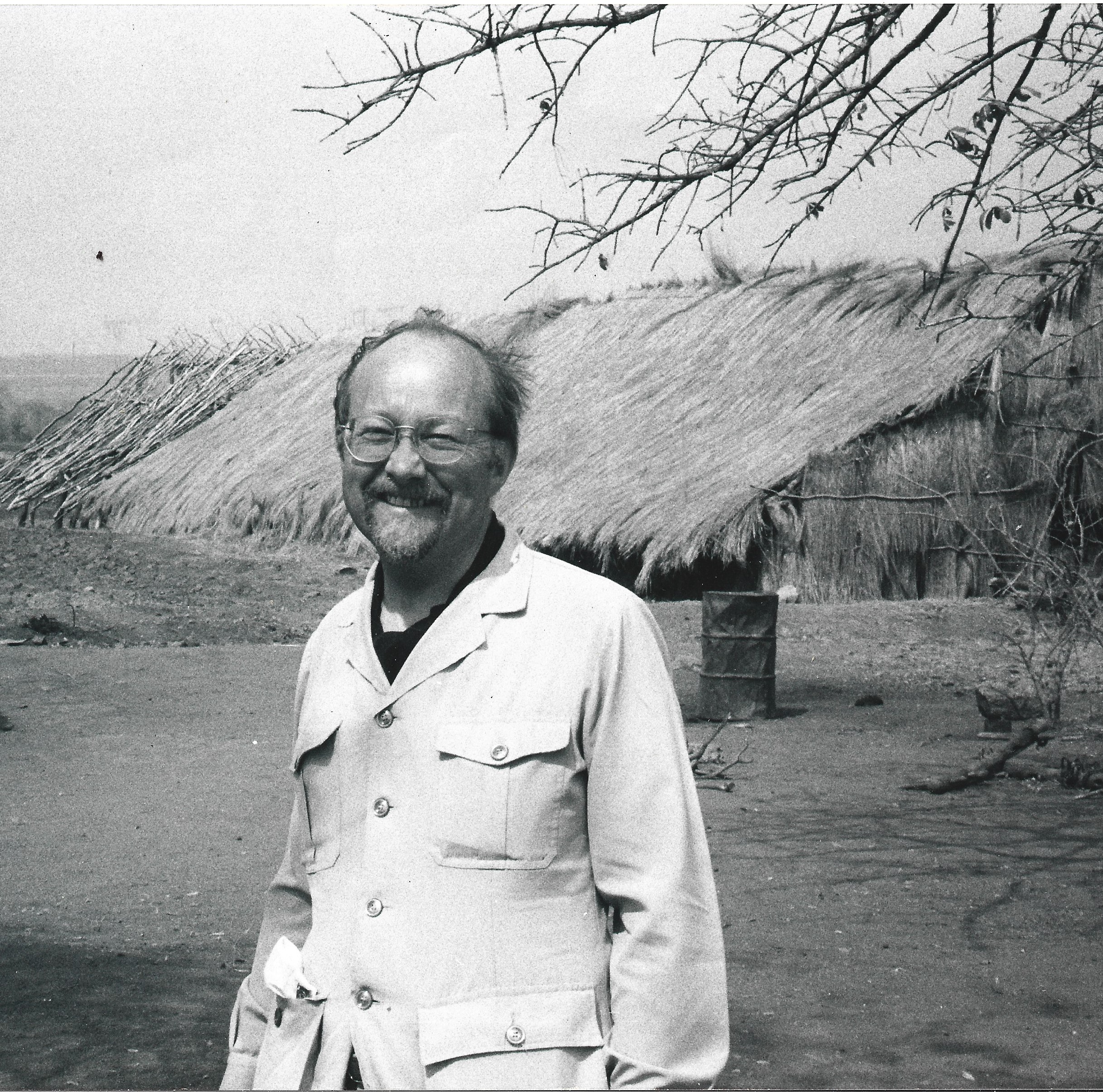 Michael Hartnack was one of Zimbabwe’s finest journalists and  foreign correspondents. He died  fifteen years ago on August 2, 2006 after suffering a heart attack while attending an art exhibition in Harare with family and friends. He was a man who put the welfare of Zimbabwe and Zimbabweans ahead of personal ambition  (Picture: Trevor Grundy)

Soon after Mike’s untimely death, the journalist Heather Mills said: ”I can’t imagine this country without Mike recording our lives at this time, without us being able to tap in to that elephantine store of Rhodesian/Zimbabwean historical facts and the riveting trivia he had ferreted away – a thoroughly good, God-fearing, gentle soul and family man.”

Born in Mongu (Northern Rhodesia) and brought up in Hastings, southern England, Mike returned to Rhodesia in 1966. He worked for the Rhodesia Herald and later became parliamentary reporter for IANA (ZIANA).

Mike never went to university. He should have. He had a first- class brain and in 2003 was awarded an honorary doctorate by Rhodes University in South Africa.

Professor Paul Walter told a large audience that Mike had wielded a “powerful, courageous journalist’s pen for years, first under Ian Smith, then under Robert Mugabe. He worked in the service of Zimbabwe and an ideal which is presently being flagrantly betrayed.”

Mike died at the height of his abilities. He had, over the years, won a huge following, not only in Rhodesia/Zimbabwe but also in South Africa and the United Kingdom. 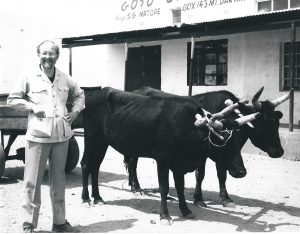 Mike Hartnack – a courageous reporter who puts the interest of Zimbabweans before all else (Picture: Trevor Grundy)

He warned not once, but time and time again, that South Africa under the ANC would go the same way as Zimbabwe under Robert Mugabe unless corruption was flattened  and young  people went into politics to serve their country, not to make money by lying to and swindling impoverished men, women and children.

The late, great Lawrence Vambe told me  years ago that had there been more journalists like Mike Hartnack in Rhodesia, disaster under Ian Smith might have been avoided

In later years, Mike and his wife Anne became elders in the Presbyterian Church and throughout his life as a father, a husband, a friend and a journalist he injected his Christian faith into his life and  work. 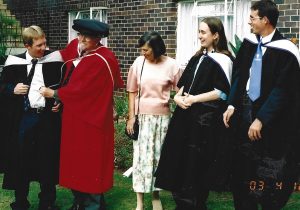 Mike play-acting the role of a family doctor with son Andrew, watched by wife Anne, daughter Jenny and son Richard at Rhodes University in 2003

One of my proudest possessions is the last letter he ever wrote to me, the day before he died. It said –  “Christ was up against tyrants  all the time. He won and so must we.”

Michael Hartnack was a self-effacing hero who fought long and hard for truth, freedom and democracy on a continent he loved with all his heart and soul.

His loved ones, friends and admirers will never forget him.