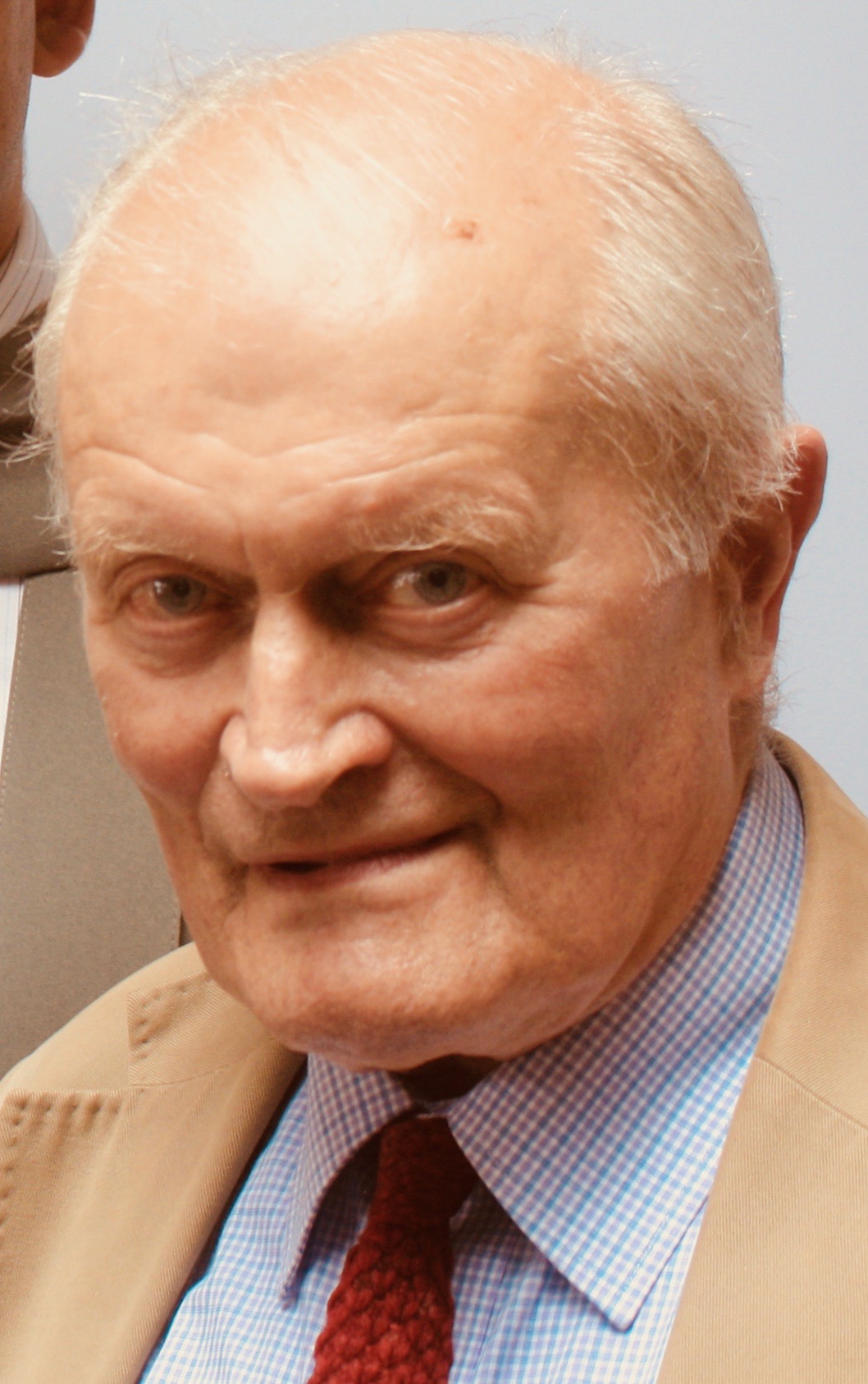 The British explorer, writer, scholar and anti-apartheid campaigner Guy Arnold died in London on Saturday January 4. He was 87.

Arnold  was a prolific author and journalist and a highly respected figure in Commonwealth circles. 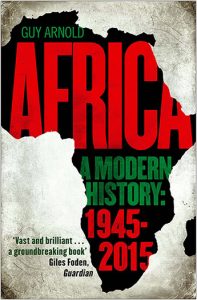 His last book Africa – A Modern History 1945-2015 is a minefield of information and regarded by his literary peers in the Commonwealth as his masterpiece.

After graduating from Oxford University in 1955, Guy Arnold travelled the world, staying in Canada for five years before looking to Africa where in 1964 he   was an an adviser to Kenneth Kaunda and the United National Independence Party (UNIP) during the build-up to Independence (October 24, 1964) that turned copper-rich Northern Rhodesia into Zambia.

Later he was appointed head of the London-based Africa Bureau which supported various exiled African leaders and their organisations which went on  to free their countries from all white rule in Rhodesia,the Portuguese colonies and eventually South Africa.

A funeral service for the late Guy Arnold will be held at Kensal Rise Cemetery, London, at noon on Januarey 28, 2020.