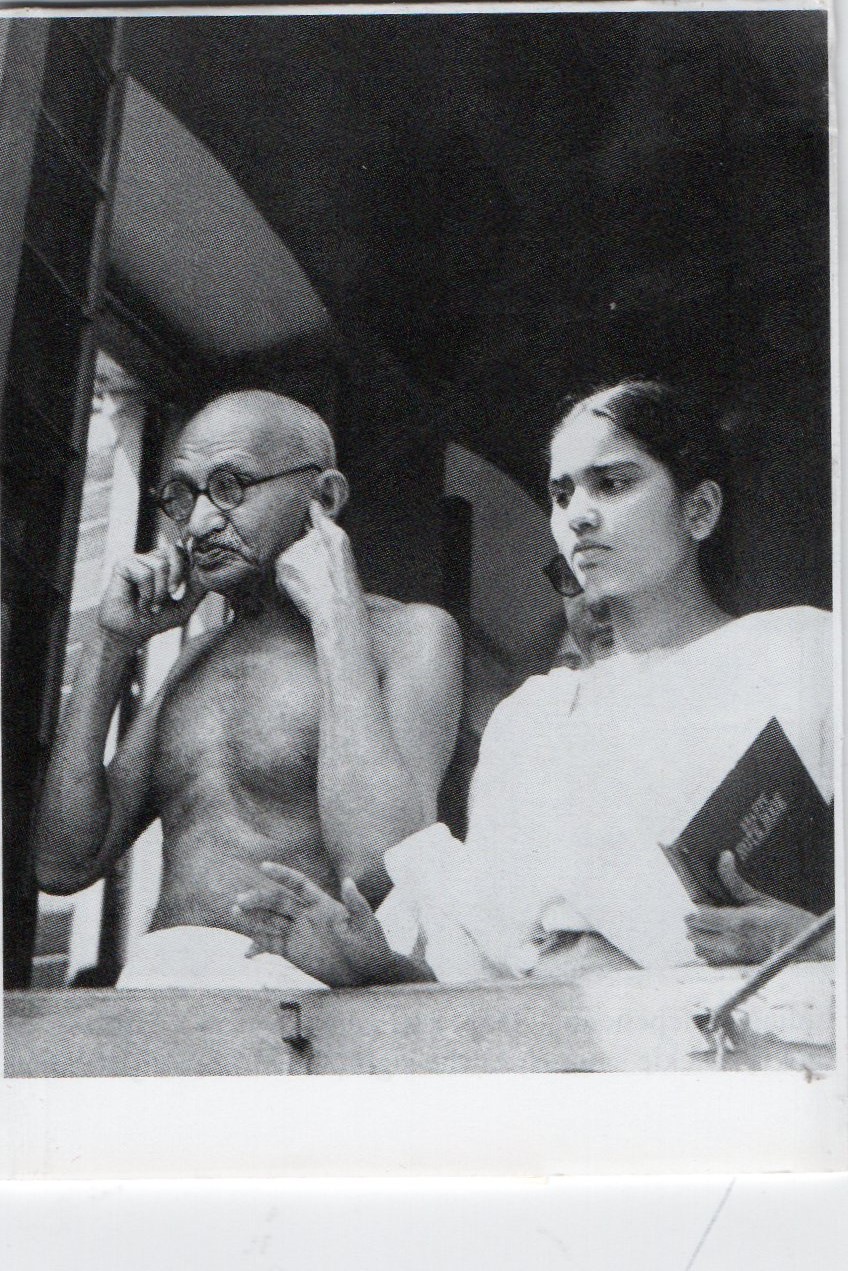 While a student campaign has failed to stop a statue of Mahatma Gandhi being raised in Manchester, the row over his bigoted attitudes continues to rage – including in India. Trevor Grundy reports

A student campaign to thwart a 9 ft (2.7 m) bronze statue of Mohandas ‘Mahatma’ Gandhi being erected outside Manchester Cathedral on November 25, to coincide with the 150th anniversary of his birth, has been described by one well-known Indian human rights activist, Zareer Masani, as ‘the latest political blackmail by today’s Stalinist censors’.

In the age of character assassination and public ‘execution’ – thanks to Twitter and other social media platforms – it was a brave thing to say.

‘Gandhi, like his opponent Winston Churchill,’ Masani wrote in The Thunderer column of The Times on October 29 this year, ‘was a product of his time, imbued with the then near-universal racial prejudices. During his youth in South Africa he supported the British against the Boers and believed his Indian community more deserving of equality than black Africans. However, like Churchill’s, Gandhi’s views evolved during a long career.’

Not so the views of the campaigning Manchester University students, which seem to be somewhat rigid.

Launching the campaign in an open letter, the university’s Decolonise Network demanded that Manchester City Council reverse its decision to place the statue – a gift from the charitable organisation Shrimad Rajchandra Mission Dharampur – in front of the Anglican cathedral, whose Dean, Rogers Govender, is a South African by birth.

The protest is led by Sara Khan, the Students’ Union liberation and access officer who was one of a group who painted over a mural of the Rudyard Kipling poem If, arguing that the writer was a racist who ‘de-humanised people of colour’.

Today, the man who led the successful campaign against British rule and inspired civil rights movements across the world is causing sparks to fly once again, just as he did in the 1930s and 1940s. Between then and now, Gandhi has been variously described as an anti-colonial protester, a religious thinker, a radical who used non-violence to fight for causes close to his heart, a clever politician and a whimsical Hindu patriarch.

Added to this list now, especially in Britain, is the tag ‘racist’ – despite the fact that his revolt against imperialism was an inspiration to men including Martin Luther King Junior and Nelson Mandela. The Manchester students’ letter said Gandhi called Africans ‘savages’ and ‘half-heathen natives’ who were ‘dirty’, ‘lived like animals’ and should be kept away from Asians as well as Europeans.

This British version of the ‘Gandhi Must Fall’ campaign is not new. It started in West Africa, where Gandhi’s statue was removed from the University of Ghana in December 2018.  The following month, a woman in India used a toy gun to squirt red paint on a statue of the freedom fighter, whom she held responsible for the partition of India.

Writing in the Washington Post on October 2 this year, the newspaper’s India Bureau Chief Joanna Slater said: ‘Even as admiration for Gandhi remains widespread, aspects of his life and philosophy are increasingly a source of controversy. Scholars have highlighted the racist language he used as a young man living in South Africa as well as his defence of India’s caste system.’

Students say that the people of Manchester, whose 2.55 million strong population is diverse, with 24.7 per cent Muslim and 1.1 per cent Hindu, would benefit more if a statue of Steve Biko, the South African Black Consciousness leader who was murdered by South African Police in Pretoria on 12 September 1977, was raised in their city instead of one to ‘racist’ Gandhi.

South African academics Ashwin Desai and Goolam H. Vahed spent seven years exploring the complex story of a man who lived in their country and campaigned vigorously and courageously for the rights of Indians living there. Their book, The South African Gandhi: Stretcher-Bearer of Empire, was published in 2015 and it caused a stir.

The authors revealed that Gandhi never missed an opportunity to show his loyalty to Empire. He served as a stretcher-bearer in the Boer War when the British occupied South Africa, demanded guns in the aftermath of the Bhambatha Rebellion, and toured the villages of India during the First World War as recruiter for the Imperial Army. The authors suggest that Gandhi’s political strategies were concerned with Indian affairs only and that he believed state power in South Africa should remain in white hands.

Unpalatable facts about his attitudes to black Africans abound.

In 1893, Gandhi wrote to the Natal Parliament saying that ‘a general belief seems to prevail in the colony that the Indians are little better, if at all, than savages or the natives of Africa’. Then, in 1904, he wrote to a health officer in Johannesburg that the council ‘must withdraw Kaffirs’ from an unsanitary slum called ‘the Coolie Location’, where a large number of Africans lived alongside Indians. He was quoted as saying: ‘About the mixing of the Kaffirs with the Indians, I must confess I feel most strongly.’ The same year he wrote that, unlike the African, the Indian had no ‘war-dances, nor does he drink Kaffir beer’.

When Durban was hit by a plague in 1905, Gandhi wrote that the problem would persist as long as Indians and Africans were being ‘herded together indiscriminately at the hospital’.

An attempt to balance claims that Gandhi was anti-black in South Africa came from his grandson Rajmohan Gandhi, who has written that, when the 24-year-old Gandhi arrived in South Africa, he was inexperienced and ignorant about the plight of that country’s blacks, leading him to voice racially prejudiced views. But, insists Rajmohan, Gandhi’s ideas evolved over time and he should, therefore, be judged not for his early attitudes and the mistakes he made, but for what he became, the changes he achieved and the millions he inspired.

For the moment, the Manchester students’ anger about Gandhi seems to have been placed on the back-burner with the failure of their campaign. Will it stay there?  We must wait and see.

As for what lies behind this modern desire to attack Gandhi, the respected author and academic Mary Elizabeth King asked that very question in a recent wide-ranging article entitled ‘How South Africa forced Gandhi to reckon with racism and imperialism’.

She also answered it: ‘Social scientists maintain that the present political environment in the Americas, Europe, South Asia and elsewhere has increased the disparagement (or worse) of the “other” along the lines of nationalism, religion, race, creed, gender and caste. Another possibility might be the current popularity of “purity tests”, which have been leading aggrieved groups to demand and expect what is, in essence, infallibility on the part of those perceived to be leaders or exemplars of a cause. Their perspective leaves no room for deviance, much less error – perceived or real.’

As Oscar Wilde once observed, a halo doesn’t have to fall far to become a noose.