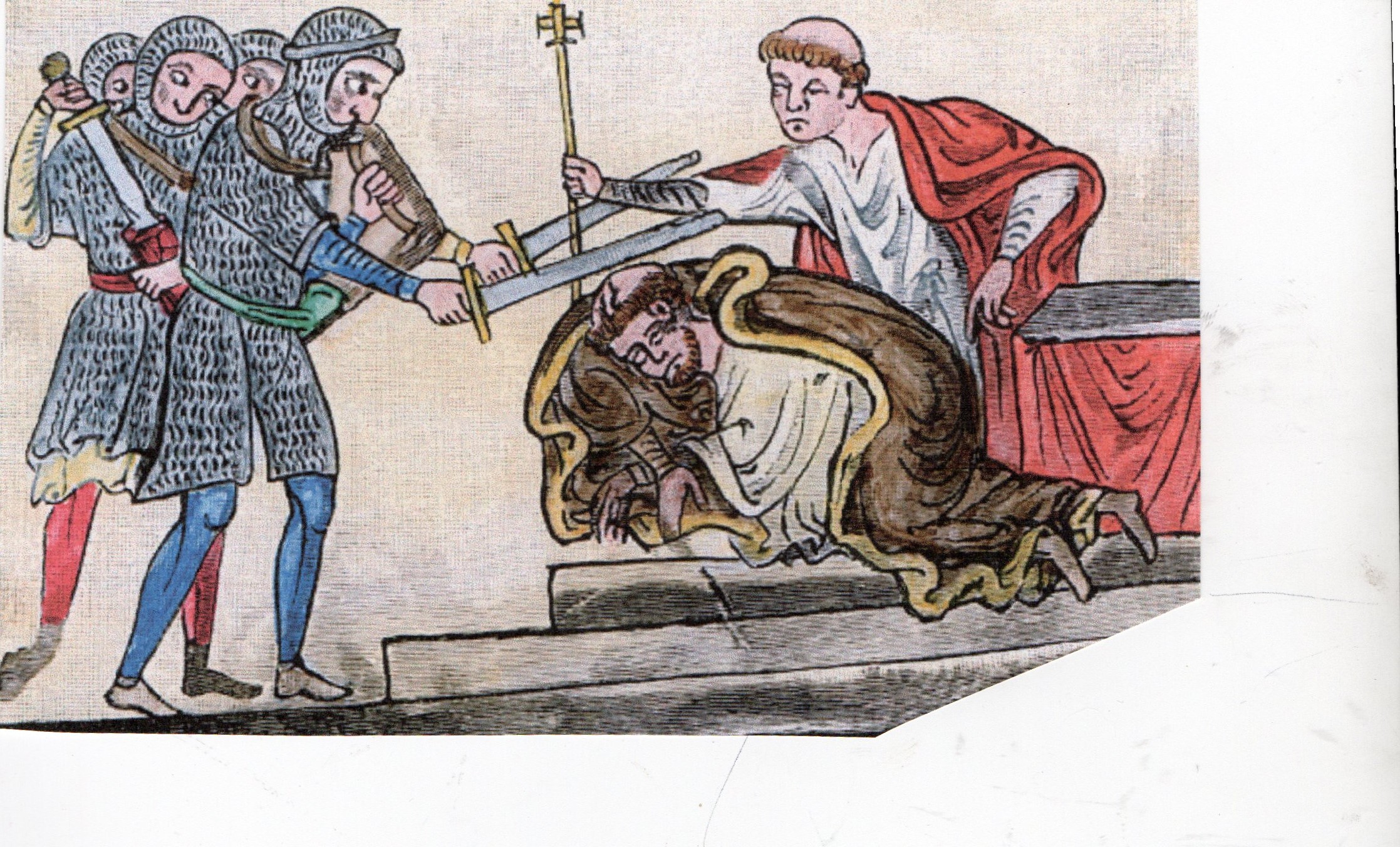 Thomas Becket, the 12th century’s “turbulent priest” whose murder in Canterbury Cathedral on December 29, 1170  brought a powerful mediev0al monarch to his knees  during a public act of repentance, is about to become, once again, a household  name in secular Britain.0

His slaughter alm0ost 850 years ago was the  medieval world’s equivalent of 9/11.

Today (Decembe0r 29) hundreds of people will flow into the Mother Church of the world-wide Anglican Communion to attend an afternoon servi0ce  – The Martyrdom.

The congrega0tion will be given lit candles. Most of the service is in Latin.

Then worsh0ippers and curious visitors will walk around the famous cathedral listening to some of the words spoken by characters in TS Eliot’s 0play Murder in the Cathedral.

They will0 walk towards the scene of the martyrdom,  a sacred place for Christians. Over where Becket was butchered hang three metal swords.0

The annua0l event reminds Christians of the events almost 850 years ago when the Pope in Rome ordered King Henry II to strip and get down0 onto his knees in the snow and crawl from one end of the walled city to the altar where Archbishop Thomas was slaughtered by 0000four unruly knights.

G0ood friends in their youth, Thomas and the King had fallen out over an explosive issue – should the king’s courts have jurisdiction over the Catholic Church’s courts and internal disciplinary system?

The King said Yes. The Archbishop defied his monarch with a mighty No.

In France before a group of men used to slaughtering their monarch’s enemies, Henry II exclaimed (legend has it) – “Who will rid me of this turbulent priest?”  He didn’t have to ask twice. 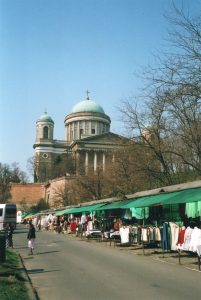 Soon after his death, the Pope declared Thomas a saint and his shrine became the most important pilgrimage spot in Europe.

Tragically, it was destroyed along with the dead man’s bones by soldiers doing the will of the Supreme Head of the new Church of England, Henry VIII.

That was not part of Henry’s agenda as the Reformation turned the medieval world upside down and inside out.

Today, only an eternal flame marks the spot where the shrine once stood.

For Christians and those interested in history December 29 is a special event. 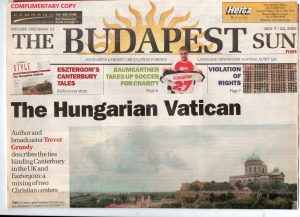 But this year it will be extra special following the news that 2020 will see the formation of a national campaign to honour one of the Christian world’s greatest saints.

“Becket 2020” will mark the 850th year of his death and includes an exhibition at the British Museum, opening in October showcasing more than 100 artefacts associated with becket’s life, first as Chancellor under Henry II and then as archbishop when he became his sworn enemy over matters of principle.

Events at Canterbury Cathedral will include a full production of TS Eliot’s Murder in the Cathedral.

Not all the physical remains of Thomas Becket were destroyed.

Thomas had been a close companion of Bishop Lukacs of Esztergom in Hungary. They had been students together in Paris.

The two great European Christian cities – Esztergom and Canterbury are roughly the same size with the former often referred to as The Hungarian Vatican.

After Becket’s murder, some of Becket’s remains are said to have been transferred to that historic and most lovely city over the River Danube, west of Budapest.

Bishop Lukacs had a church built in Becket’s honour. 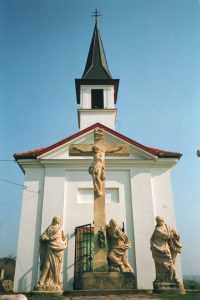 (Avove) The chapel at St Thomas’s Hill, Esztergom, where the relics of the English saint, Thomas Becket, were stored for over 800 years. (Picture: Trevor Grundy)

During the long Communist dictatorship, Becket was adopted by Hungarian freedom fighters as symbol of resistance to state tyranny.

Cardinal Laszlo Lekai, a former Archbishop of Esztergom, created a tradition of delivering prayers in the presence of Becket’s relics in the chapel dedicated to the saint on December 29.

Today, Christians in Britain and Hungary join hands once again.

In January four years ago a fragment of Becket’s elbow, encased in a bejeweled reliquary, was paraded around London, blessed by the Archbishop of Canterbury and Westminster and used as a focus for reconciliation between Anglicans and Roman Catholics.

For more than 800 years the relic had been guarded in the Esztergom Basilica l where it was the centre of a lively cult of the English saint. The relic was brought to London by the then President of Hungary, Janos Ader.

Church leaders in Hungary say that the guidance of the 12th century saint is much in need today when Europe is swamped by crass materialism and where its people are, for the most part, blind to their common past.