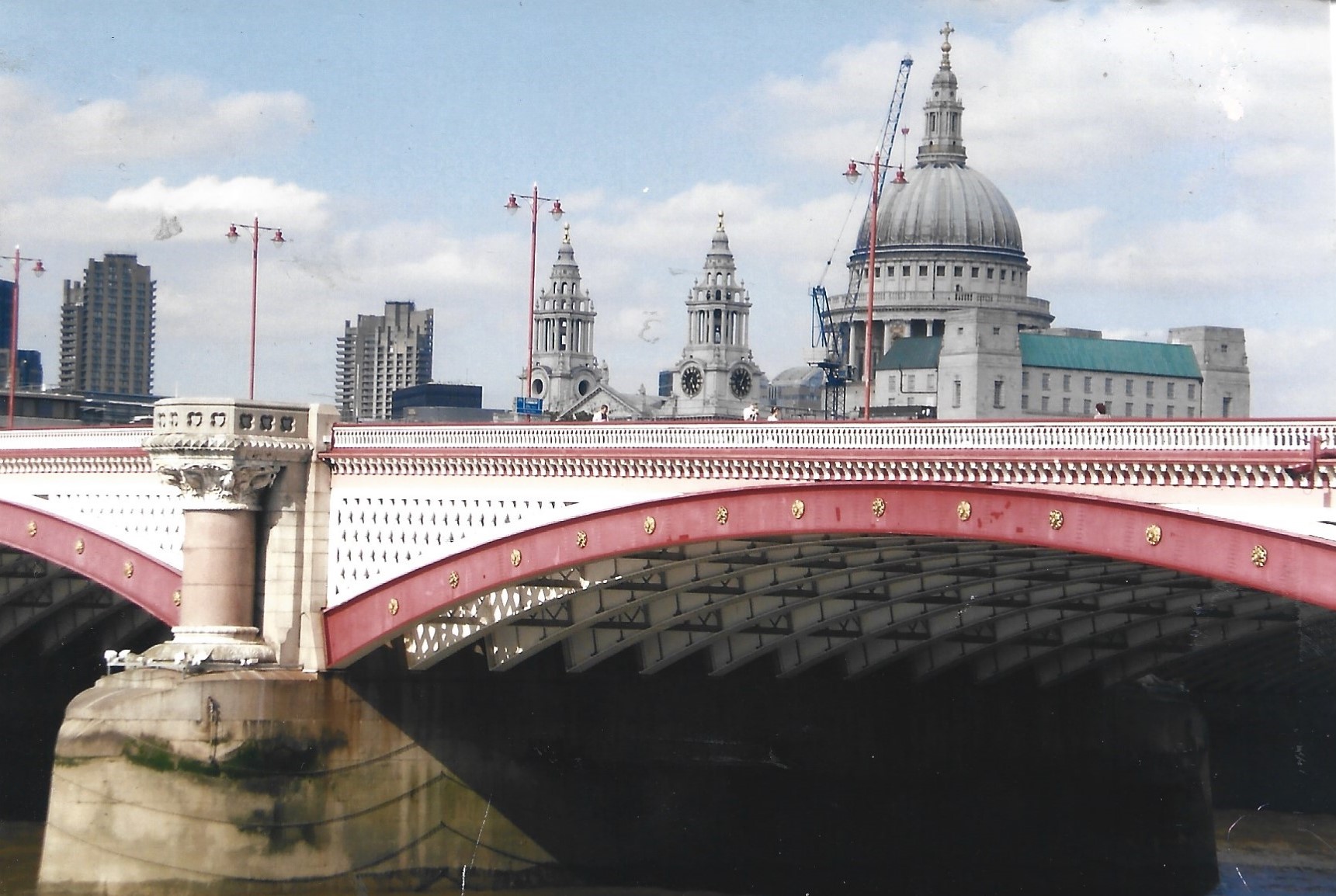 St Paul’s Cathedral is one of London’s best known religious and tourist attractions. It seemed certain to stay open forever, unless students at Oxford and Cambridge discovered  Sir Christopher Wren was a closet slave dealer.

But today, the magnificent church is facing its worst financial crisis in 300 years. The reason? A massive decline in tourism during the Covid pandemic. Fear is that St Paul’s Cathedral might even be closed permanently.

The cathedral, which relies almost entirely on ticket sales, suffered a 90 percent fall in income last year because of the    virtual collapse of the tourism industry because of the Covid pandemic.,

Running costs amount to £8 million a year but last year the 324 year-old building, designed by Wren following  the Great Fire of London in 1666, received only £3.3 million  from the culture recovery fund forcing it to spend most of its reserves to stay open to worshippers and the general public. 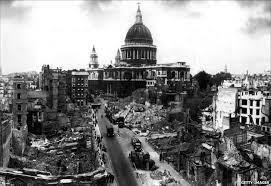 St Paul’s Cathedral after a German attack on London during World War Two.

He told the BBC  -“If we can’t raise the resources to be able to employ the people to look after the building and pay for the heating and lighting, we would have to shut our doors.”

Renovation plans amounting to £15 million have been put on hold. About 25 percent of full-time staff have been made redundant and further cuts could be made in days to come.