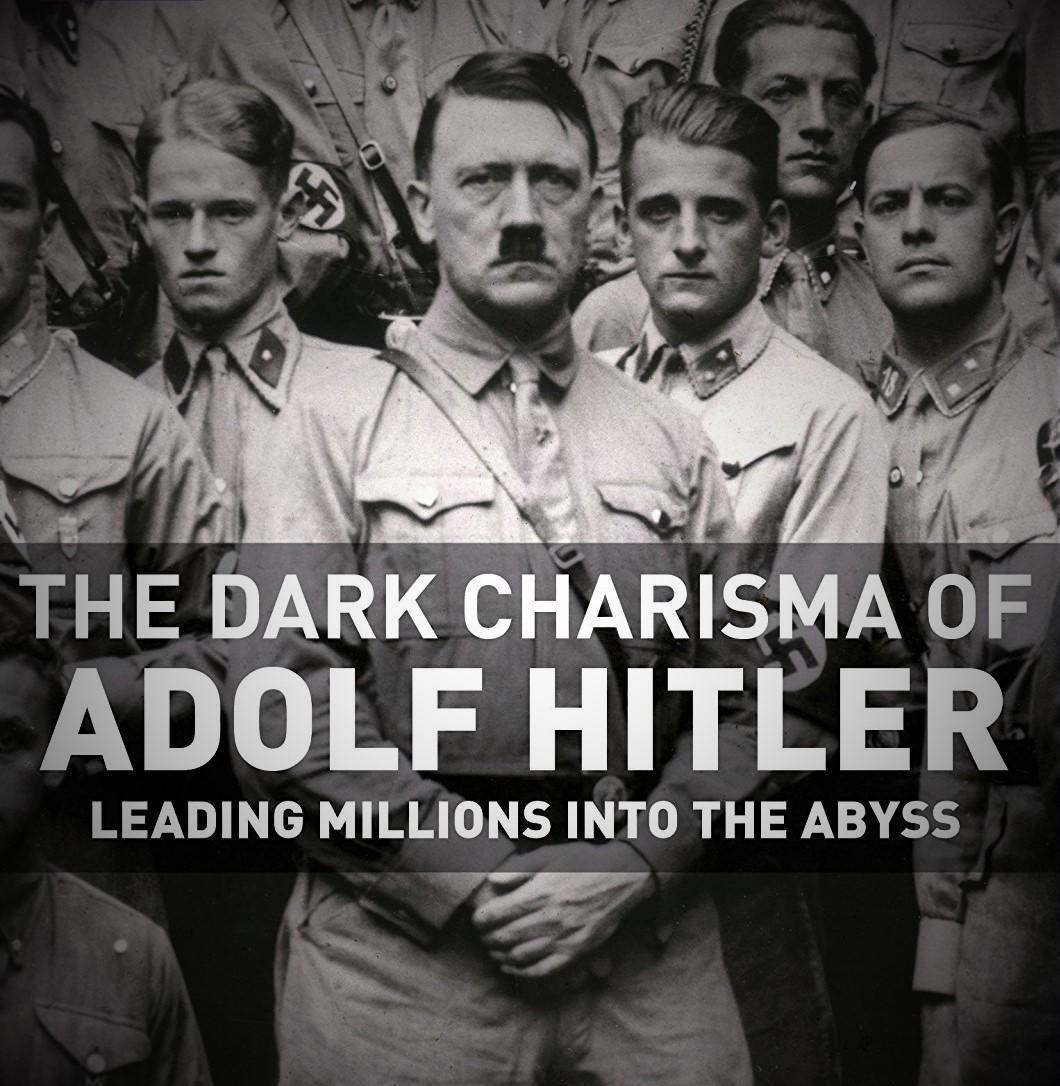 The best books on antisemitism

Memoir of a Fascist Childhood

This is a through-the-looking-glass journey into the darker side of British politics. Grundy’s parents were violently anti-Semitic and obsessed with Oswald Mosley, and he himself became active in Mosley’s post-war Union Movement, before turning away from Fascism. It is surreal, scary, and hilarious by turns. It also gives important insights into the origins of today’s Far Right politics.

The Plot Against America

From Katy’s list on the history of extremism in the United States.

Unlike the other books on my list, this one, of course, is a work of fiction. It imagines an alternative history, in which Charles Lindbergh, the Nazi-sympathizing celebrity pilot, wins the US presidency in 1940. Roth conveys the mounting horrors through the experiences of his narrator, a Jewish boy in New Jersey. The book is a meditation on the fragile borders between democracy and authoritarianism in the United States, it suggests that fascism could have happened (and could still happen) in our not so-exceptional democracy

Weimer is the type of storyteller who makes you think at every turn of the page. The Assignment looks at the world of discrimination and antisemitism as it is handed out in a classroom assignment by a teacher we’re left wondering about from the beginning. What makes you brave under the pressure of your peers and what makes you crumble? Weimer will give you insight into that through this stirring tome.

From Mat’s list on graphic novels about Jewish themes.

This book was the first time I read a graphic novel with Jewish themes other than the Holocaust. As a comic book artist who was exploring my Jewish roots, it was eye-opening to read a tale with Jewish characters, especially because it deals with the legend of the Golem, a mystical being made of mud and brought to life through Hebrew incantations.  Add to that great action scenes of 1920s baseball, and it makes for a great rea

From Dorian’s list on totalitarianism not written by George Orwell.

Arendt’s three-part masterwork had the same US editor as 1984 and can be read as the non-fiction equivalent. While scholars have subsequently questioned aspects of her grand theory of totalitarianism, much of it holds up. Her commanding, aphoristic prose has made this one of the most widely quoted books of recent years, especially on the subject of power creating its own alternate reality: “In an ever-changing, incomprehensible world the masses had reached the point where they would, at the same time… think that everything was possible and that nothing was true.”

The Law of Blood

I recently described this book on social media as possibly the best book on National Socialism that I have ever read (and I’ve read quite a few). Chapoutot is a brilliant French historian, and in this book (which is a great follow-up to Coonz) he delves deeply into the Nazi mindset, focusing on the interlocking set of beliefs and values that made the extermination of the so-called inferior races not only possible but necessary. One of the unique features of this tour de force is Chapoutot’s description of how it was not just Hitler, Goebbels, and their ilk, but also distinguished German scholars and jurists, that shaped the genocidal Nazi agenda.

Recommended by Lior B. Sternfeld

From Lior’s list on Jewish histories of the Middle East.

When we talk about the need to read Jewish history in the Middle East within its original context, and within the understanding that Jews lived among non-Jews, interacted with non-Jews, and had a tremendous influence on their respective societies, from time to time, we need to change the perspective and see how their non-Jewish compatriots viewed them and remember them. In this book, Aomar Boum recorded the ways in which the Muslims of Morocco remember the large Jewish communities that lived in that country for millennia and shrunk to a fraction of their former self after 1956-1967. This book allows us to examine multiple perspectives simultaneously. The national and colonial identities, the essence of Middle Eastern Zionism, and the place of the memory of Jews after they had left in the modern societies

The House of Fragile Things

This is a book about a group of fabulously wealthy Jewish families (the Cahen D’Anvers, the Reinachs, the Rothschilds, and others) who amassed first-class art collections and left them to the French state only to see the state turn on them during the German Occupation. With great sensitivity, McAuley explores the lives of these very elite Jews, many of whom were related through ties of friendship and marriage, painting a rich portrait of their gilded but “fragile” world. He shows the complicated motivations behind their collections—the drive to belong and to express that belonging through art. This is certainly a snapshot of a very particular class, but it reveals something profound about the nature of the French-Jewish experience.

Not in My Neighborhood

From Mary’s list on why Baltimore’s problems are so hard to fix.

A former journalist, Antero Pietila delves into the history of Baltimore’s battles over housing and race since the 1880s. He shows how racism and antisemitism shaped who could live where in Baltimore, eventually consigning working-class Black people to disintegrating neighborhoods in the inner city. Where this book is especially good is on the history of blockbusting in the 1950s and 1960s.

Pietila introduces us to the real estate agents who preyed on Black people desperate to move out of slums and shows us how they panicked white people into selling their houses cheaply to get out before Black people moved in. Pietila draws connections between this history and the more recent example of speculators who lured Baltimore residents into subprime mortgages. Baltimore successfully sued Wells Fargo for discriminatory lending in 2012

From David’s list on the batshit-crazy history of Nazi Germany.

Kershaw’s double biography of the Nazi leader (the second part, almost entirely about World War II, is called Hubris) is a classic, and remains the best, most approachable look at the unusual upbringing of a young boy from provincial Austria who once wanted to be an artist, and felt in debt with the Jewish doctor who (unsuccessfully, as it turned out) treated his mother’s cancer. Hubris is most remarkable for the glimpses it provides of a different fate for that young boy Adolf: how he was scarred by family tragedy and by failure at multicultural Vienna, and how the Great War gave him an opening to become the worst possible version of himself.