Keep right on till the end of the Rhodes 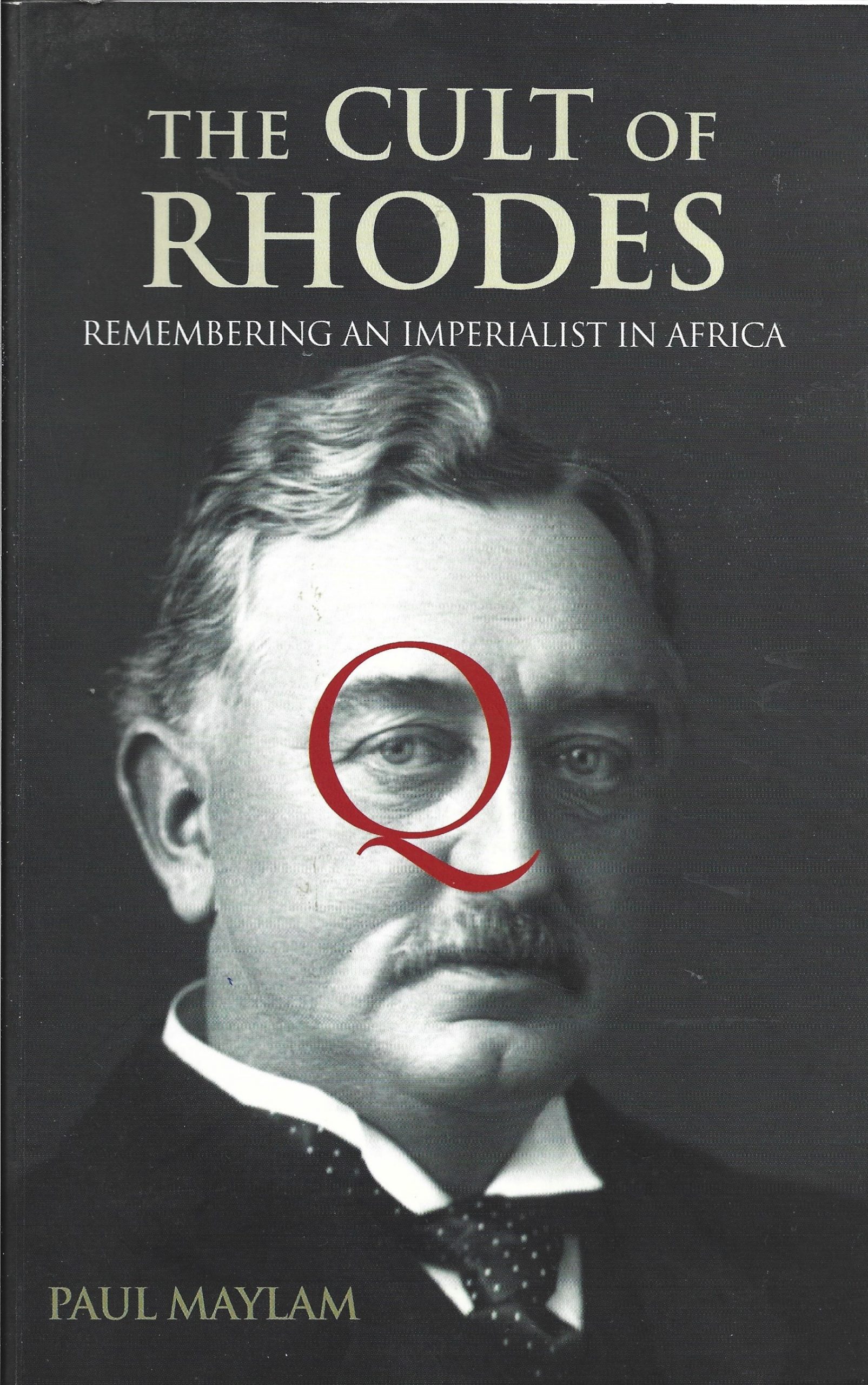 Hundreds of books have been written about Cecil Rhodes. One wonders how many of them have been read by student and tutor activists at Oxford University and how many of Oriel College’s activists have researched the role played by so many other people in the gold and diamond rush in South Africa towards the end of the nineteenth century. Many of them were  key members of the English political establishment and monarchy.

Parents with loads of money and political commentators with lots of opinions don’t normally concern themselves with what’s going on at two of the world’s best -known universities, Oxford and Cambridge. With few exceptions, their interest  lies in who wins the annual boat race on the River Thames.

In not so merry England, honeycombed as it is with social, economic, political and climate problems, the question about  whether a statue of the Victorian entrepreneur Cecil John Rhodes should stand or not stand outside Oriel College at Oxford University is pre-occupying some of the best minds of the day.

The Rhodes statue row has been going on for several years. 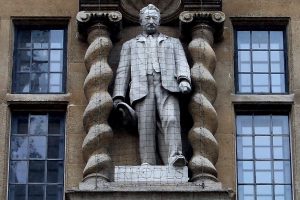 The statue of Cecil Rhodes outside Oriel College, Oxford University

The campaign to remove it altogether or make it face the wall like a naughty child in a schoolroom, has been led by young Africans, many of them recipients of scholarships organised at the start of the last century by the person they most love to hate.

Oriel is where Rhodes spent time, paying for his fees with uncut diamonds dug out of the ground in 19 century South Africa which he helped open up, develop and exploit.

After lots of thought and adding up (no statue/no more Rhodes scholarships) Oriel College decided to keep the statue standing and facing some of the world’s best off and most privileged young people in the world.

And because of that, 150 Oxford University academics are biting thumbs and boycotting Oriel College.

In this unprecedented move, dons are refusing to give tutorials to undergraduates from Oriel or attend talks there.

They explained – “Faced with Oriel’s stubborn attachment to a statue that glorifies colonialism and the wealth it produced for the college, we feel we have no choice but to withdrawn all discretionary work and goodwill collaborations“

Then, a further blow which Oscar Wilde would have said was hitting below the intellect.

Students at Magdalen College (founded in 1485) voted to remove a portrait of Queen Elizabeth 11 from their common room because to some she represents the face of modern colonialism.

Where is all this taking us, ask conservative commentators?

The Rhodes Status at Cape Town: After his death in 1902, Ndebele warriors accorded him a Royal Salute.

“Oxford shudders at small revolution” screamed a headline in The Times (June 19, 2021). It described one of the Brideshead Revisited lookalike colleges supporting the Oriel boycott as “the People’s Republic of Worcester.”

America’s former communist sympathiser and now arch- conservative Janet Daley said in the Daily Telegraph (June 19, 2021) that Britain’s new Far-Left wants to extinguish free expression itself. She wrote – “The West now seems prepared to give up on what is probably its greatest gift to the world: reasoned disagreement. The idea that some views are too ‘toxic’ to be heard, let alone rebutted, is to extinguish the very thing that has made it possible for even people who don’t know what they’re talking about to have a voice.”

And the Eton College and Cambridge University educated biographer of Margaret Thatcher, Lord (Charles) Moore wonders if his old university is being fast turned into the People’s Republic of China after reports that a group calling itself Culture Shift are selling a software package to universities that allows the anonymous monitoring of politically incorrect remarks by students or tutors. 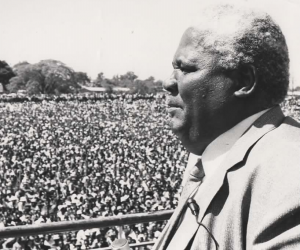 Great leaders, men like Joshua Nkomo (above) and his erstwhile number two in the Zimbabwe African People’s Union  (ZAPU), James Chikerema (below) said they had too much on their minds after Independence to think about statues and pictures of the man who gave two African countries his name.  (Pictures by Trevor Grundy) 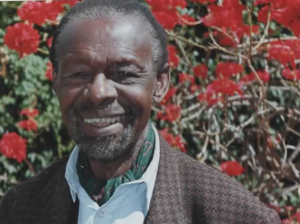 A report in The Times (June 5, 2021) said that leading universities have been accused of stifling free speech by selling software called the Report-Support Tool that allows students to report  microaggresions *  anonymously.

One example of a microaggression, is telling someone to “cheer up and not look so depressed.”

Another, is asking a person of mixed-race where they come from.

The organisation selling this Stasi-like software was founded in 2018 by Gemma McCall, Stuart Bradley and Carl Sadd. They signed a partnership with Universities UK and secured a £1.35 million in venture capital funding last year. 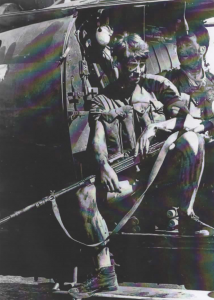 An un-known number of white Rhodesians died in a war against African nationalists like Nkomo and Chikerema. They had imbibed, along with their mother’s milk, a belief that Cecil Rhodes was a God-given man of destiny. Trevor Grundy was given written permission to use this stunning photograph  of a young man at the end of his tether by Chris Deon, who is now dead, a tragic victim of un-treated PTSD.

Helen Pluckrose, founder of an advice group called Counterweight, said – “We’re seeing a huge rise in Woke capitalism. The people who run these services are normally white middle-class people who are earning thousands of pounds telling other white people that they are racist and need them to advise them how to think and behave.”

Charles Moore said that students are able to report anonymously, or report with contacts. “If you do the former, you can give the name of the person you are accusing: but neither that person nor the authorities will ever know your name or be able to check the truth of your claim.”

He added – “It is impossible not to laugh but one should not doubt the seriousness of the operation.”

*A statement, action, or incident regarded as an instance of indirect, subtle, or unintentional discrimination against members of a marginalized group such as a racial or ethnic minority.