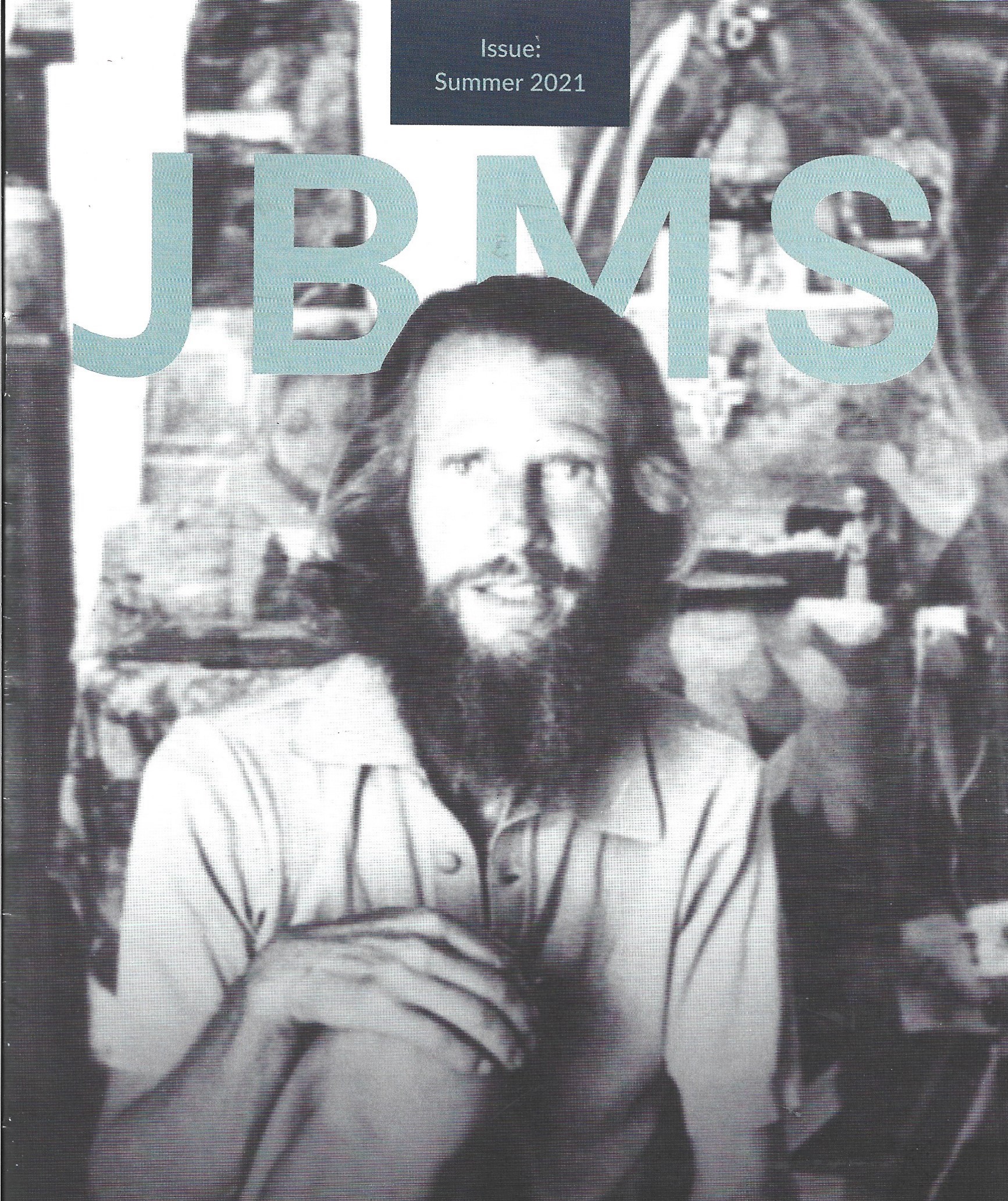 The late John Bradburne – Roman Catholic missionary, lover of the poor and dis-advantaged, eco-warrior and  now a world – acclaimed poet

June 14, 2021 marks the 100th anniversary of the birth of John  Bradburne – known now throughout the world as Zimbabwe’s “leper saint.”

A mass commemorating his 100th birthday will be streamed on Radio Chiedza’s Facebook page  and a spokesperson for the John Bradburne Memorial Society (JBMS)  said that all are welcome to tune in and remember the life and times of the Englishman who might one day become  Zimbabwe’s first saint. 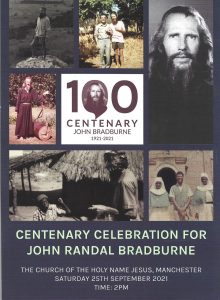 The British linguist, author and broadcaster, Professor David Crystal, said that apart from being a man who cared so greatly for the poor, John  Bradburne was an ahead of his time  eco-warrior and a poet who could be placed alongside some of the 20th century’s greatest,  including Gerald Manley Hopkins and G.K. Chesterton.

Meantime, JBMS has announced that His Imperial Highness Prince Ermis Sahie -Selassie has been appointed as the John  Bradburne Memorial Society’s  Royal Patron.

Prince Ermis was born on June 14 (same as Bradburne) in Addis Ababa.