Zambia faces food shortages after another season of drought 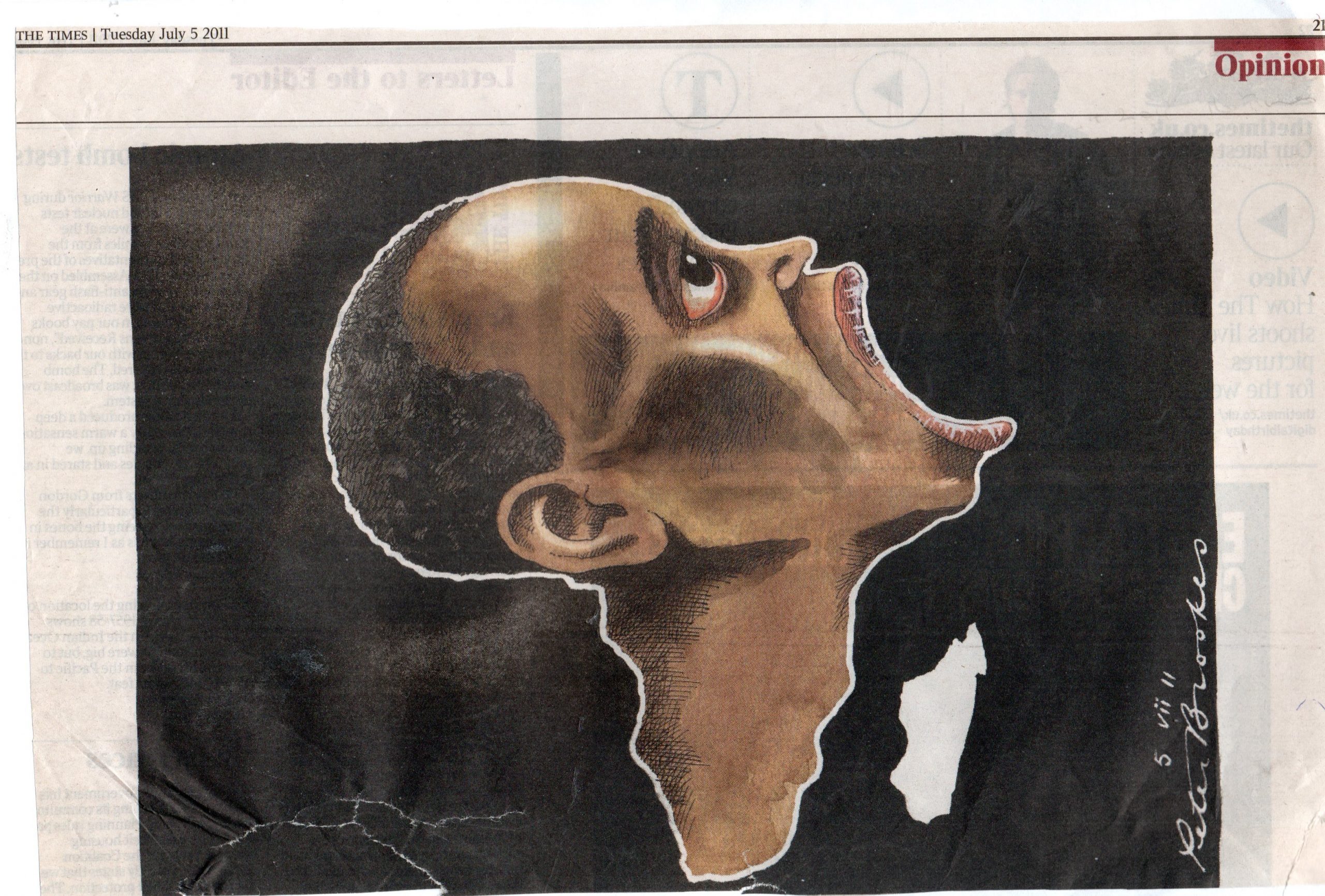 Churches in Zambia warn that 2.3 million Zambians could face starvation in March 2020

Victoria Falls is known locally as Mosi-oa Tunya (“The Smoke that Thunders”) due to the power of the water from the Zambezi River that often flows across one of the great wonders of the world.

Today it is a mere trickle.

The waterfall has displayed one of the biggest curtains of water in the world where it straddles Zambia and Zimbabwe. But it’s at its lowest level in 25 years.

Rev. Peggy Mulambya-Kabonde, general secretary of the United Church of Zambia, told the World Council of Churches (WCC), “Things are so bad in the south and west of Zambia we have to pray to God to have mercy on us.”

She said she had visited the town of Livingstone at Victoria Falls where people had ploughed their maize crops which had shrivelled in the heat and “now look like onion leaves.”

“People are desperate not to have a repeat of 2018 and 2019 when it did not rain at all in some areas. They are worried they may not be able to take their children to school,” said Mulambya-Kabonde.

She said young people are working with the ACT Alliance and other organizations giving people food relief and drought-resistant crop seeds. “In some areas the people are so badly off, we are even having to provide them with soap,” she said.

Flagging the impact of a drought in Zambia, the United Nations Office for the Coordination of Humanitarian Affairs issued a warning on 8 January.

The warning said, “A combination of prolonged, severe drought in the western and southern provinces of Zambia over the past two rainy seasons in 2017 and 2018, and floods in the north, have increased hunger.”

The agency said that more than 2.3 million people across Zambia from its 17 million population, are expected to be severely food insecure through March.

Climate change sceptics trolled websites reporting the plight of Victoria Falls as exaggeration, noting that that the falls are always low at this time of the year.

Yet Elisha Moyo, principal climate change researcher at Zimbabwe’s Ministry of Environment, Climate and Tourism, told the BBC Hardtalk’s Stephen Sackur in November that the average flow over the falls in 2019 was down by almost 50 percent.

Moyo said: “The low falls are becoming more frequent…Who knows, maybe one year, there will be no falls completely, no water.”

An early warning in the area had come from the ACT Alliance that reported back on 7 November on the Zambia Vulnerability Assessment conducted by the Disaster Management and Mitigation Unit.

ACT said that at least 2,330,182 persons are facing a severe drought during the present lean season lasting from October 2019 to March 2020.

A national member from the Zambia ACT forum, the United Church of Zambia said in December that it would implement food and water, sanitation, and hygiene initiatives to support drought-affected people in the country.

The Canadian Christian Group, World Renew, which works with the United Church of Zambia as a country partner, has responded to severe drought in the country’s Western Province since May 2019.

Four thousand households are receiving in-kind food assistance across 16 centres in the Mwandi District, which they will receive until April 2020. This critical and life-saving work is also supported by the United Church of Canada through its shared membership in Canadian Foodgrains Bank.

Meanwhile, this week, the Catholic Agency for Overseas Development, reported on 5 January that hunger on a massive scale is looming across Zambia and its neighbour Zimbabwe.

“Families will not have enough food to eat in the coming months because of a crippling drought,” said the agency.

In Zambia, the agency said erratic rains and extreme dry spells had left the country facing its worst drought and food shortage in a decade.

Maize, rice, and wheat crops have failed. It said that nearly two million people are in urgent need of food and clean, safe water.

The agency’s country representative, Mwila Mulumbi, said: “People have run out of ways to cope, and are forced to survive on wild fruits and leaves. In some cases, this causes diarrhea for vulnerable under-fives and the elderly.”

On January 17, 2020 AFP  reported that about 45 million people in southern Africa are in urgent need of food aid as a result of weather-related crop failures and economic  hardship. Lola Castro, regional director for the World Food Programme said that the hunger crisis was likely to get worse and blamed low growth, rising population, drought and  floods.