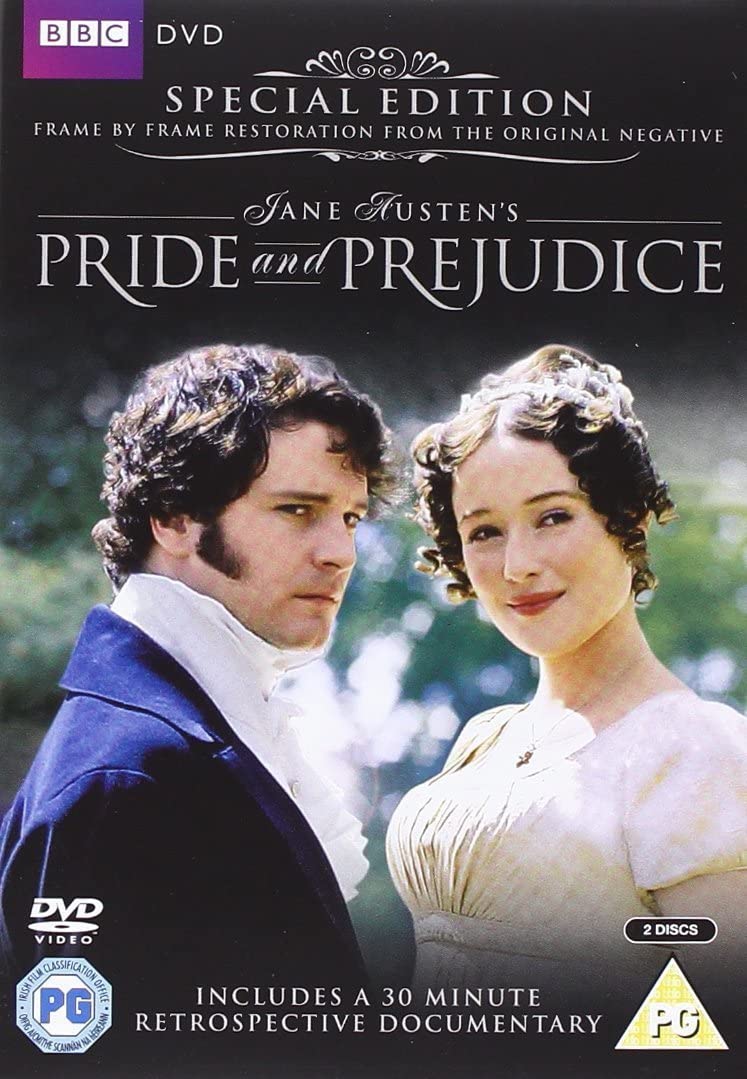 Gay Pride and Racial Prejudice: Jane Austen’s novel  about the upper-middle-class marriage market in England over 200 years ago , is one of the books recommended by a judge in multi-racial/multi-cultural Leicester.

A man damned in the media as a  white supremacist who down-loaded bomb-making instructions and 67,000 extreme documents on the internet, has been ordered by an English judge to go away and start reading English novels, including Jane Austen’s Pride and Prejudice, to keep his mind off unpalatable right-wing causes.

Judge Timothy Spencer QC told Ben John, 21, he could stay out of prison as long as he steered clear of white-supremacy literature.

So, instead of dipping into on-line references to Mein Kampf by Adolf Hitler, or downloading bomb-making instructions on  the internet,  the former De Montfort University student in Leicester should, instead, read the poems and plays of the late 16th and early 17th century William Shakespeare and the novels of two of the 19th century’s best- known writers, Jane Austen and Charles Dickens.

Thomas Hardy, who bridged the 19th and the 20th centuries,  is chucked in for good measure.

John will have to return to court every four months for the next two years to be tested on his reading by the judge, thus avoiding a prison sentence. 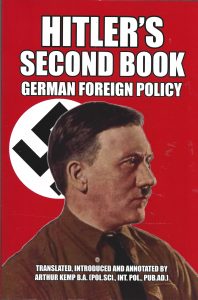 Books about Hitler, his speeches, his attitude towards  the Jews are all available on the internet

A report in the Leicester Mercury told how on August 11, John was found ‘guilty’ by a jury of possessing information likely to be useful for preparing an act of terror.

The court heard the conviction had a maximum jail sentence of 15 years.

Telling him to read English classics in order to help him change his neo-Nazi ways, the judge asked  – “Do you promise me that?” 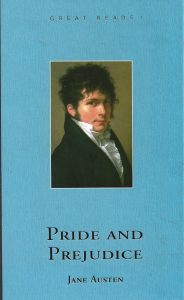 Picking up on this, The Guardian columnist Gaby Hinsliff said it would have made more sense if Judge Spencer had recommended Alice’s Adventures in Wonderland by Lewis Carroll. 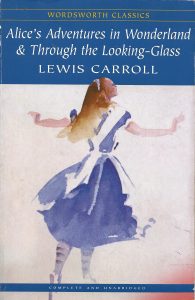 “For Ben John seems to have fallen down as depressingly familiar dark rabbit hole. He it’s a well -worn pattern of socially awkward, angry young men retreating from the outside world into dark online subcultures, where each click leads to something more extreme. For John it was white supremacism and fascism. For others it could be Islamist fundamentalism, or violwnt, misogynistic  *incel culture when men who can’t get women to have sex with them vent their frustrated rage against women everywhere.”

*Incel culture being a portmanteau of involuntary celibate.

She said: ” It’s never wise to second guess sentencing  decision without having heard all the testimony and read the confidential psychiatric evaluations, so let’s assume for the sake of argument that Spencer has better reasons than may be immediately obvious for treating this as an isolated case of teenage folly.”

Many Jews believe that Shakespeare’s Merchant of Venice fuels anti-Semitism because of the Bard’s portrayal of Shylock.

The same applies to the way Charles Dickens  presents Fagan, in Oliver Twist.