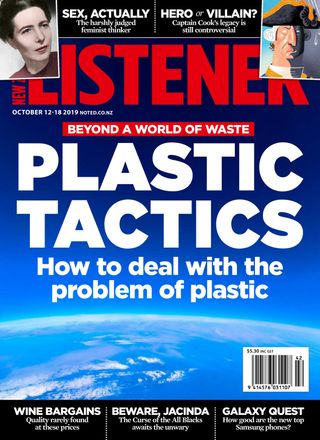 Falling revenues plus the spread of the Coronavirus equals the end of our greatest magazines and newspapers.

On April 2, 2020 one of the world’s most power publishing groups, Bauer Media in Hamburg, Germany made an out of the blue decision to close New Zealand’s most popular current affairs  magazine , the Listener and several other popular weekly and daily magazine in that country and Australia.

Over 300 full time journalists and hundreds of freelancers were drop-kicked into the long grass of nowhere without incomes after the Bauer Group  is said to have refused to take an undisclosed amount of money from the New Zealand Government to keep its publishing wings alive and well in both countries.

The briefest of statement from Bauer said that the Listener was being shut because of continued loss of advertising revenue, hastened by the economic impacts of the global 2019-20 Coronavirus epidemic.

Editor Pamela Stirling, in the chair at the Listener since 2004, said she was shattered. 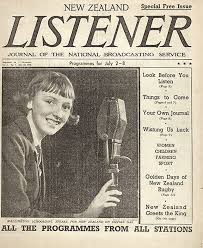 North and South is among the Bauer publications which will be forced to close, along with the most popular magazines read mainly by women.

The New Zealand Woman’s Weekly was also holding firm for Bauer Media when the blow came.

The news fell like a stroke of lightening on the heads of journalists called to an online conference.

They were told that Bauer Media in New Zealand would close –with immediate effect.

Now it’s known that the night before New Zealand’s Finance Minister Grant Robinson said media companies might get government help to stay in the black.

Then, later on, the New Zealand Government made it clear that Bauer Media never asked for assistance before pulling the plug.

So the situation remains as clear as mud with many journalists saying that the closure was planned some time before the spread of the Coronavirus pandemic.

Bauer Media is a global conglomerate based in Hamburg.

It owns 600 magazines, 400 digital media outlets and over 100 radio and television stations. Eighty five percent of its shares are owned by one family member, Yvonne Bauer (pictured below).

The group employs almost 12,000 people with revenue of Euros 2.24 billion.

“The closing of the Listener is not just the end of continuity, it is the silencing of all the voices to come, “said Dr Joanne Drayton, an honorary research associate at the University of Auckland.

She said -“The New Zealand Listener is our central consciousness. The magazine grew up with us as we matured as a nation. Its story is our story. In the quiet way that intelligent things make themselves essential, it embedded itself in our thought processes and out way of being until the two became inseparable.”

With words that echo the thoughts and feelings of millions of New Zealanders, Australians and journalists in the Commonwealth, she said:

“The closure of the Listener is so much more than just the loss of a weekly journal, it is a lobotomizing of who we are and how we see ourselves. Shock, numbness, disbelief . . . it is almost impossible to comprehend that an institution so central to New Zealand’s core could be so abruptly discarded.”

On Saturday April 18, 2020 nine people had died from the Coronavirus in New Zealand, 63 in Australia and 15,464 in hospitals in  the United KIngdom (not counting those who died at home, in communities and in care homes in England and  Northern Ireland).