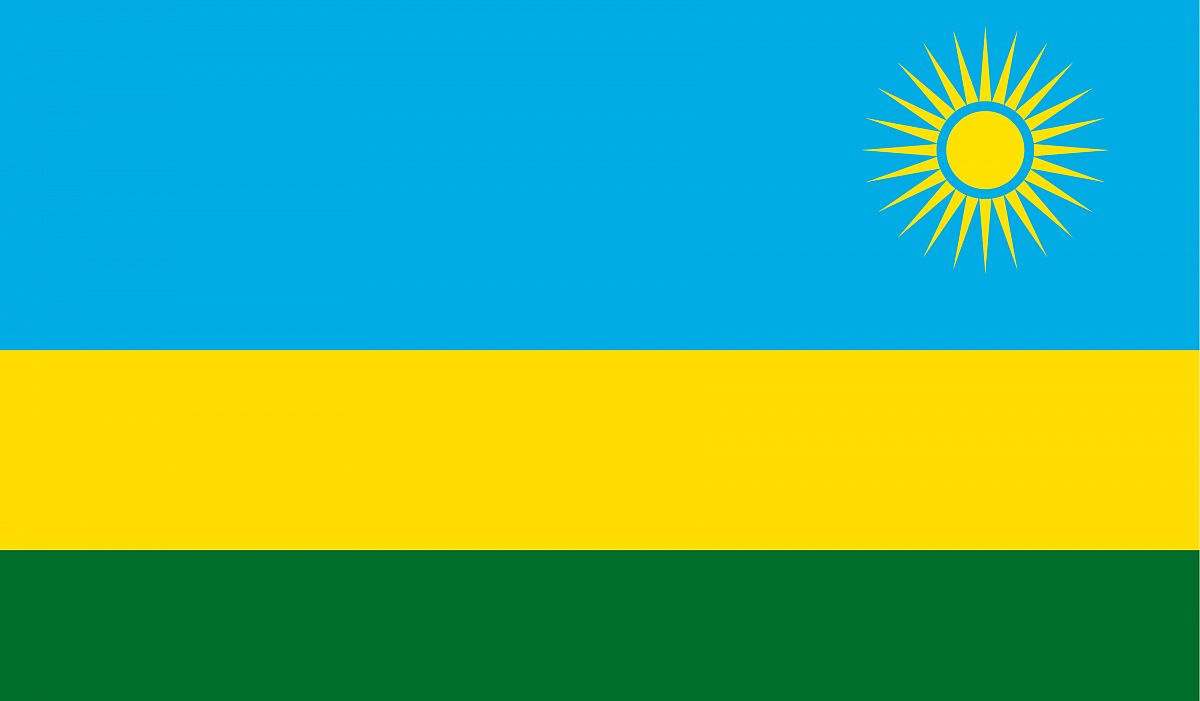 London (March 25, 2020) – – – The 26th Commonwealth Heads of Government Meeting (CHOGM) in Kigali, Rwanda is expected to be postponed or cancelled within  the next few days.

The Commonwealth Secretariat in London has not yet issued a statement to clarify whether it will, or will not,  be held between June 22-27.

But Commonwealth- watchers in London say that it’s almost certain to be cancelled because of the Coronavirus outbreak that has already shut down normal life in the Rwandan capital city.

A Rwanda government spokesman said this week:  ”In order to protect people’s lives, we remind those in charge of activities that gather many people such as churches, hotels, nightclubs, bars and restaurants to put in place strong hygiene measures and sanitisers in  order to protect against the Coronavirus.” 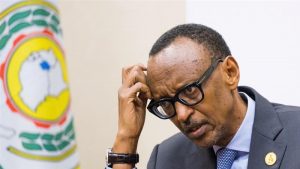 President Paul Kagame – accused  by his opponents of taking

an authoritarian path to remain in power – in  pensive mood

The Rwandans say they’re catering for twice that number.

In May last year, Rwanda’s (now former) Foreign Affairs Co-operation Minister, Dr Richard Sezibira told the Lower House’s  budget and economy committee that 8,000 rooms had been secured to ensure the comfort of visitors to CHOGM 2020. 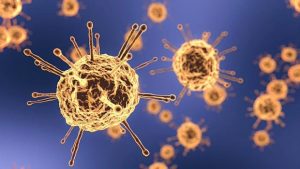 An official statement is awaited by journalists planning to attend the CHOGM in Rwanda where the fate of Baroness Scotland as Secretary-General of the Commonwealth was to be decided following accusations of alleged inefficiency and  financial impropriety made against her in recent months.